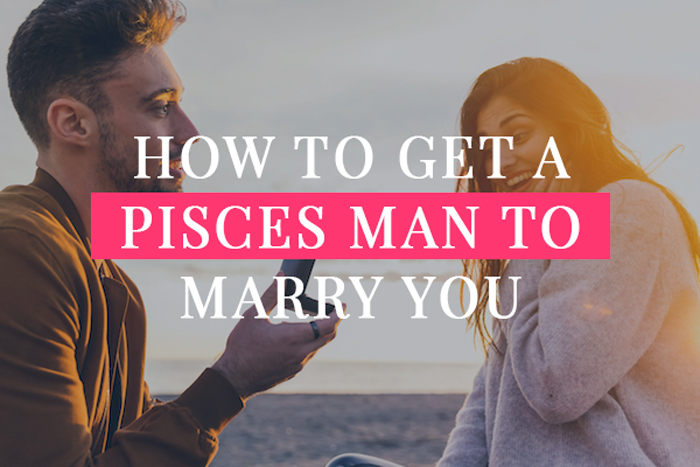 How to Get a Pisces Man to Marry You 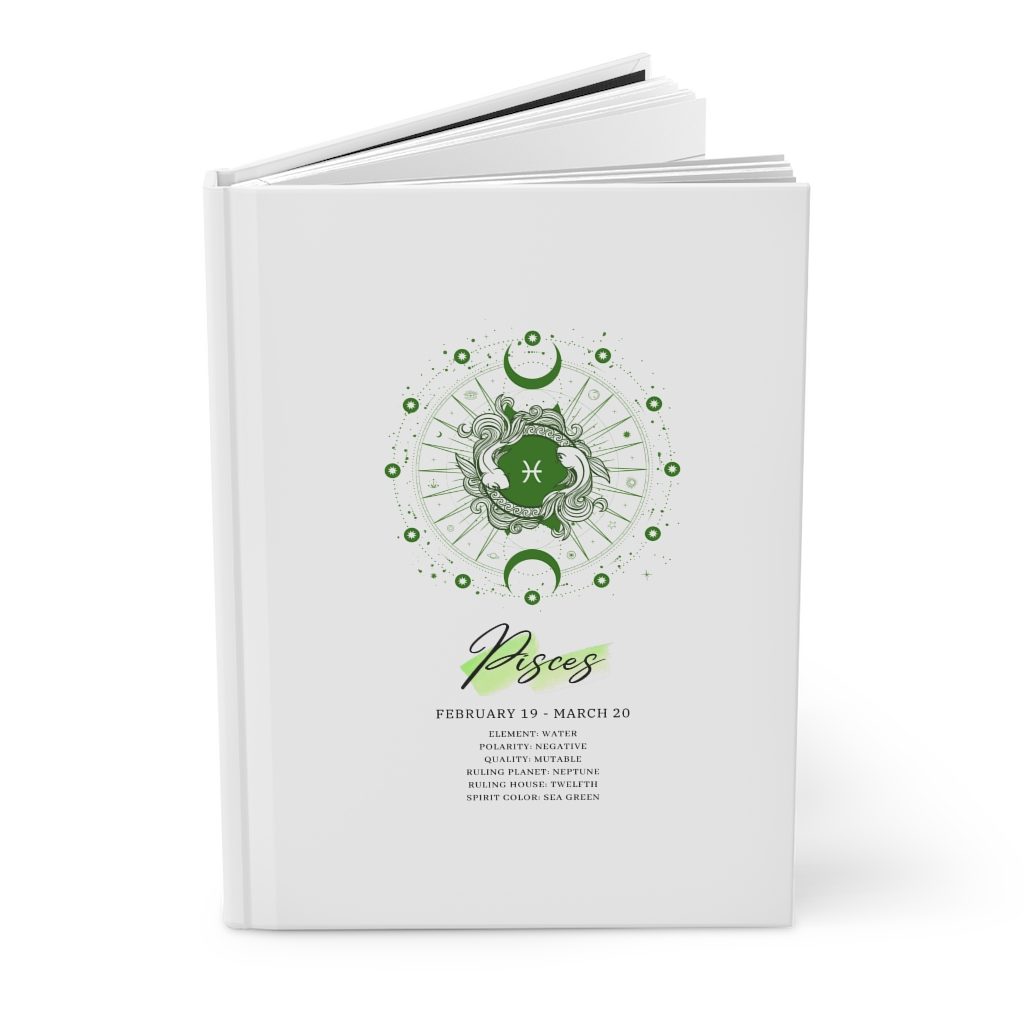 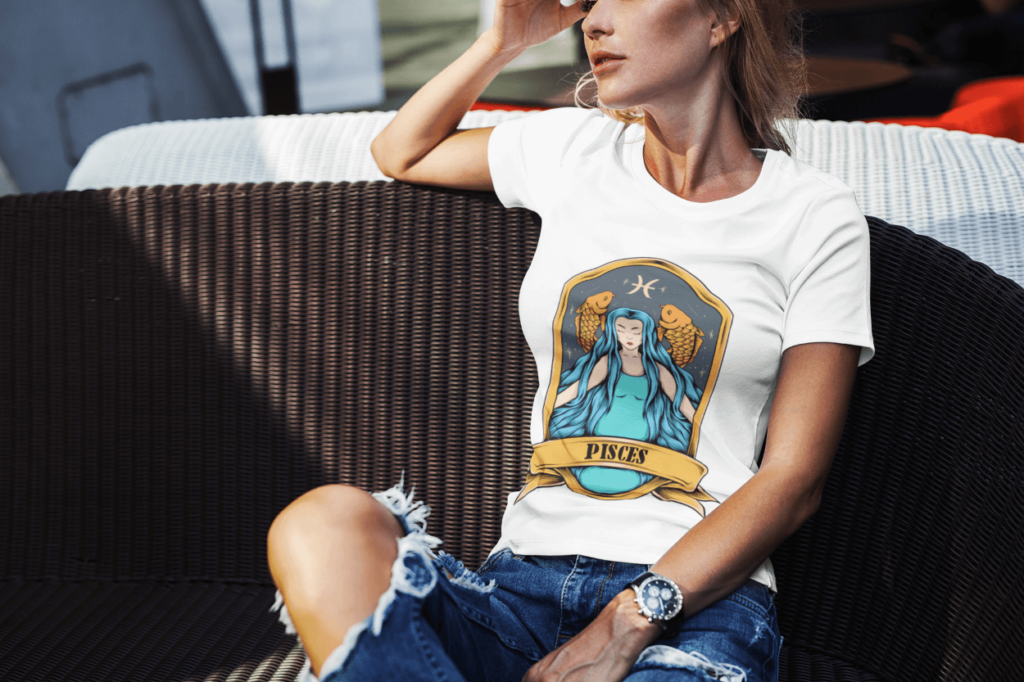 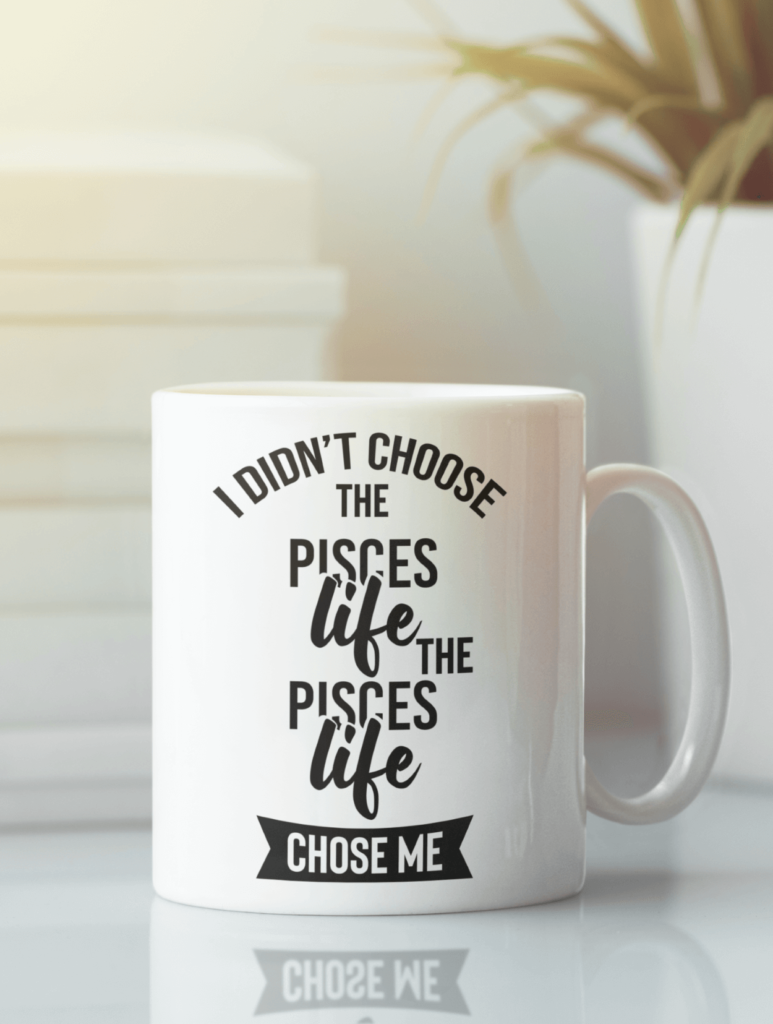 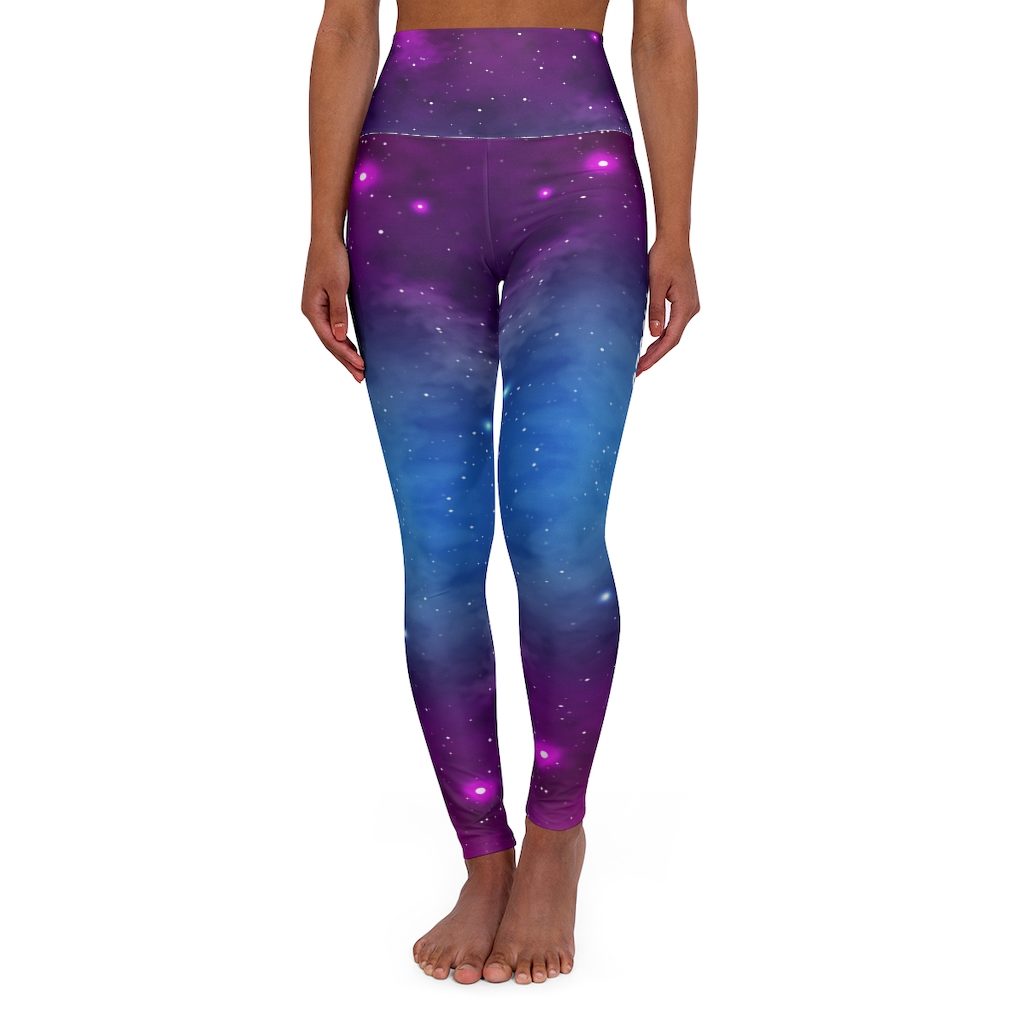 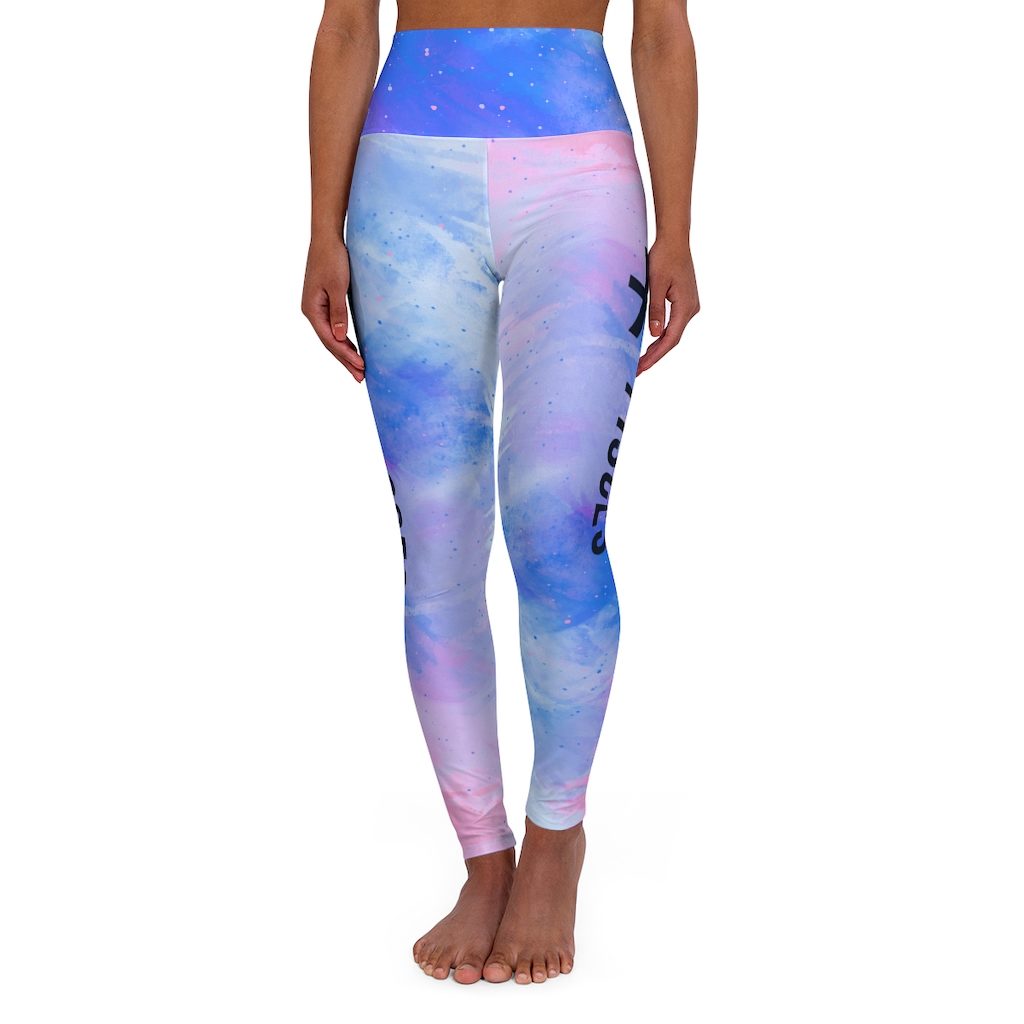 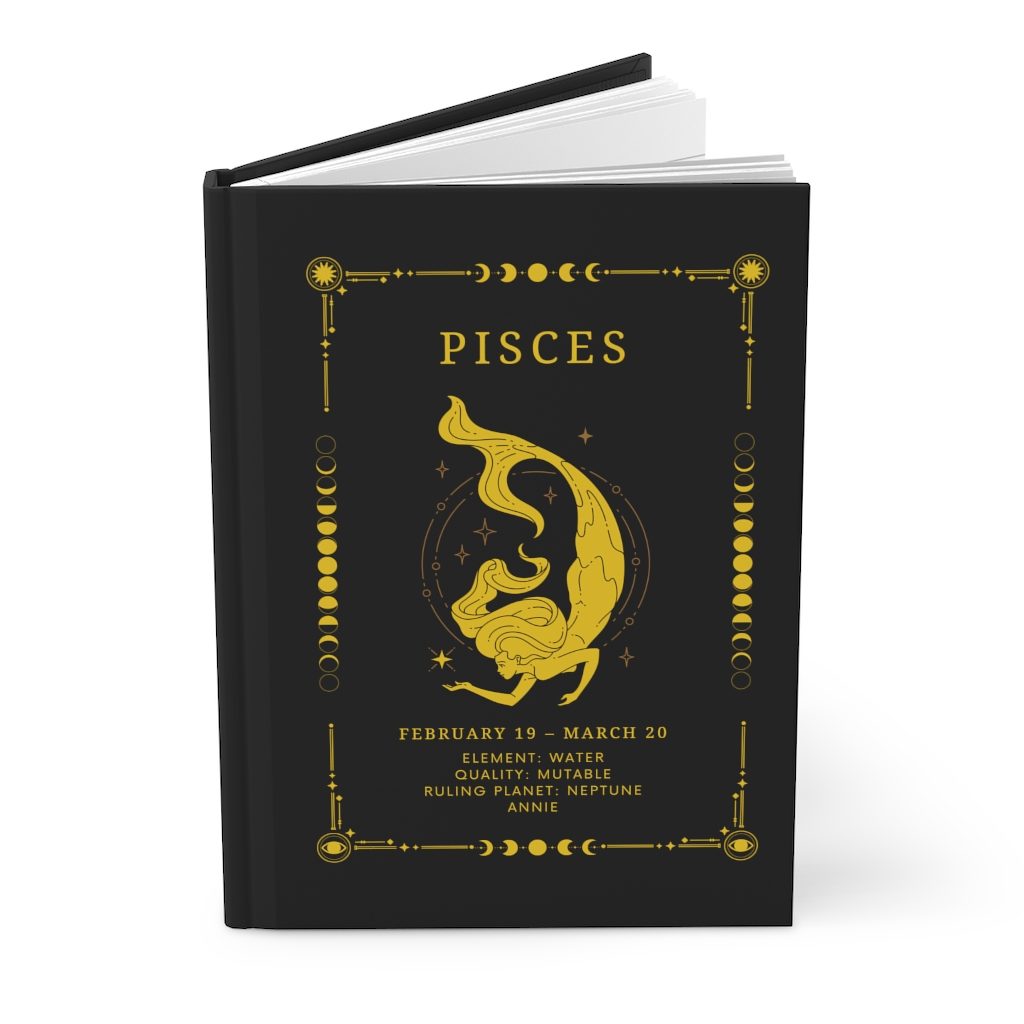 Ah, the elusive Pisces. Marrying one of these is like marrying a bean bag filled with romance. You can just set it in your living room, then drown in undying love every time you watch Netflix. But unlike a bean bag, Pisces men will need more than a trip to the cashier to seal the deal.

In fact, in an almost surprising manner, they probably need more than all other signs combined to seal the deal. It’s strange how such loving, devoted men can be so infuriatingly non-committal sometimes. But it’s Pisces we’re talking about, so “strange” is just another day on the job.

If you want to know how to get a Pisces man to marry you, you must have been waiting for that ring for a while. So, in the spirit of sisterhood, I will help you get out of his man cave and into the master bedroom.

Before we start, you should also try reading Pisces Man Secrets before starting to plan for the wedding. It covers a lot of insightful information that will help you crack his shell open and finally get a taste of that surreal love you signed up for.

How to Get a Pisces Man to Marry You

Pisces men are usually timid and reserved. You will rarely see a Pisces man go up to a stranger to invite her out because they prefer being friends with their lovers first. If you’ve been together for a while and that ring fails to show up, maybe you should double down on the friendship front.

Put the nagging to the side for a while and step back into your “homie” clothes. You know, the ones you were at the beginning of your relationship when you were pretending to like his experimental music. Be cheerful and light-hearted, tease him a bit, but leave him wanting more.

Show him a bit of healthy indifference, and keep living your best life, independent of him. Pisces men will usually be intrigued by the change and attempt to figure you out. The more you keep him guessing, the closer you are to being his missus.

Pisces men are very easy to understand, especially when looking at their symbol. They truly embody the fish, flowing through life with a certain serenity. They’re happy just sizzling away in a puddle, somewhere. However, they are also very quick and sly, and they will blitz out at the slightest sign of danger.

If you want to keep him to yourself, you can rush him. You can’t make any sudden movements. Otherwise, he will get scared and swim away quicker than you can say “salmon.”

You have to let him come to you, luring him out of the deep with tasty emotional treats. Keep a safe air of mystery about you, and don’t boss him around, especially when it comes to marriage. Asking a Pisces man to marry you is probably the best way to ensure he never will.

3. Shower him with mystic romance.

So, if you’re not allowed to spell it out for him, what can you actually do? Well, these natives understand the language of romance best. As long as you can maintain the illusion of sacred, transcendental romance, he will eat out of your hand.

There’s nothing that fuels these men more than spiritual experiences, so maybe it’s time to craft some for yourself. “Randomly” ask him to meet you close to a jeweler, then admire one of the rings for a few seconds. Put a wedding flyer in the post or use his phone to search for wedding venues, so he gets related ads.

Is this manipulative? Yes. But so is failing to propose after five years. A girl has to do what a girl has to do, and your conscience can remain clear as long as nobody gets hurt. You do want what’s best for him, after all. He just needs to catch up.

4. But don’t be too available.

And maybe the most important tip of them all – just ignore him. Not all the way, of course, but some of the way. There’s nothing more attractive to a Water sign than an emotionally unavailable muse, and Pisces fall head over heels for confident, detached women.

You have to show him that you are his by the grace of the gods, but that can change unless he’s ready to step up and fight for you. That can be very tricky to do because you also don’t want to hurt his feelings. I would guess keeping the balance between these two is achievable. Otherwise, there would be no married Pisces on Earth.

But figuring that out is on you, sis. You’re the one who chose a Pisces man, after all.

What Type of Woman Does a Pisces Man Marry?

Truth be told, that’s really an impossible question. For me to know what a Pisces man wants to marry, it would mean a Pisces man knows what he wants. And this is generally not the case with anything. He flows through life, guided by obscure signs and intuition.

Thus, this gentle soul needs a strong, independent, and well-organized woman. His wife will need to hold his hand as he’s exploring this crazy world and give him boundless love and compassion.

She needs to be kind and demonstrate saint-like patience. God knows she’ll need it. She will also need to be resourceful and able to handle whatever life throws at them. Unconditional love won’t pay the bills, and there are slim chances that his music albums will go platinum someday.

The best matches for Pisces men are generally Earth signs. They are stable, reliable, and driven enough to make up for Pisces’ charming insanity. In fact, his creative and naive way of viewing the world is just the right medicine for a hard-working, determined Earth element.

An exceptionally good match for Pisces is Taurus. She is able to see the beauty in Pisces’ madness and nurture it with practical and pragmatic tips. They are both gentle, loving and sensual, and make a great team both in real life and in the clouds.

How Do Pisces Men Propose?

I can bet most women reading this article don’t even want to marry Pisces; they just want the proposal. You can expect this big moment to take careful consideration on Pisces’ side. This is where the true, unhindered romantic in him gets to truly shine. Plus, it’s a great way for him to express his unmatched creativity and artistic skills.

The moment of the proposal will make you wonder if he hired someone at Disney to design everything. A deep-dish pizza amount of cheesiness, some old-school serenades, probably a lot of tears. His proposal will be the culmination of two decades of romantic comedies.

The reason why Pisces men go so overboard with their proposal is probably that they know their partners did all the heavy lifting until that point. It makes sense you’ll give your girlfriend the proposal of her dreams for all her hard work.

What Does a Pisces Man Want in a Wife?

Just like every one of us, Pisces wants a romance they can get lost in. They want to get closer to God through loving deeply and being loved in return. His wife should be someone he can rely on and who can inspire him to preserve his unicity and talents.

More than anything, he wants to feel a warm embrace and a bright smile from someone who believes in him. From someone who won’t make fun of his idealistic, dreamy nature. Pisces wants to be part of a loving, understanding team.

His wife should be his refuge from the cruel, dark world. Someone who can inspire him to create and become a better person. Someone who won’t run away when he shows the darkest parts of himself, but who will hold his hand instead.

Vulnerability and warmth should be the foundation for your relationship, and everything else will fall into place. And if that’s not enough sometimes, your Pisces lover can soothe the mood with his kind eyes.

Pisces are the type of men who will see an ad for organic eggs and decide that angels are trying to communicate with them. Because, you know, feathers. Considering that the best artists are generally insane, it’s no coincidence that Pisces natives are so artistically-inclined.

Making him propose won’t be an easy feat, but it’s definitely worth it. Pisces men can make amazing husbands once they are emotionally mature if they truly decide that they want to marry you.

The name of the game is patience, but you should already have plenty of that if you’re thinking of marrying one of them. For the additional help, you so desperately need, I recommend skimming through Pisces Man Secrets. It contains many answers that could help you make some progress in your quest, however small. 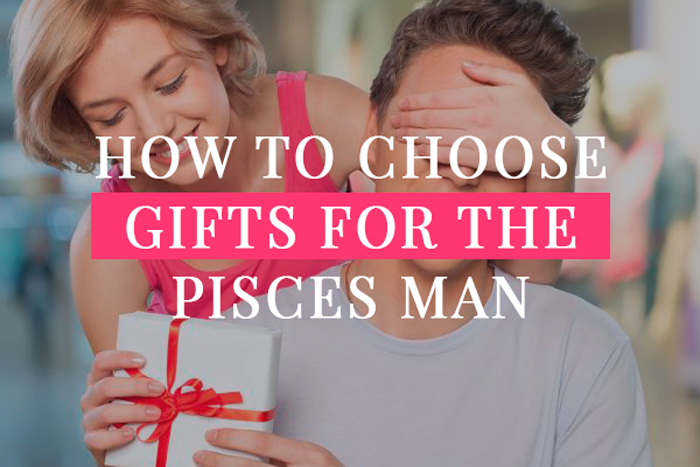 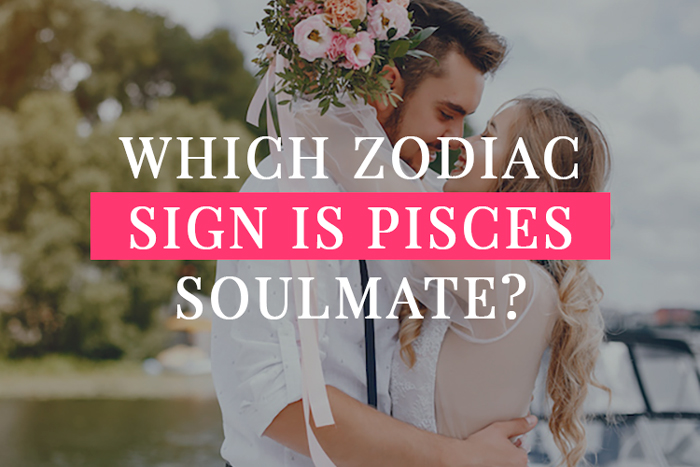 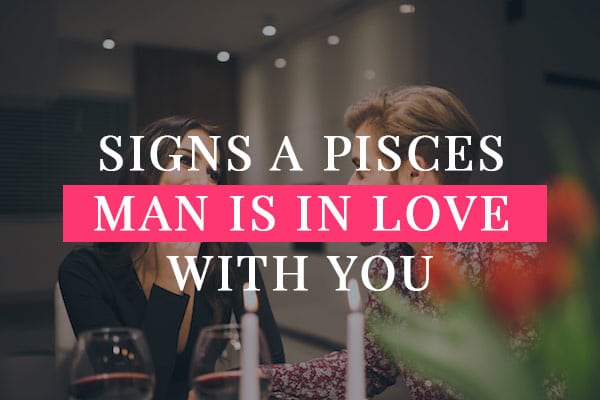