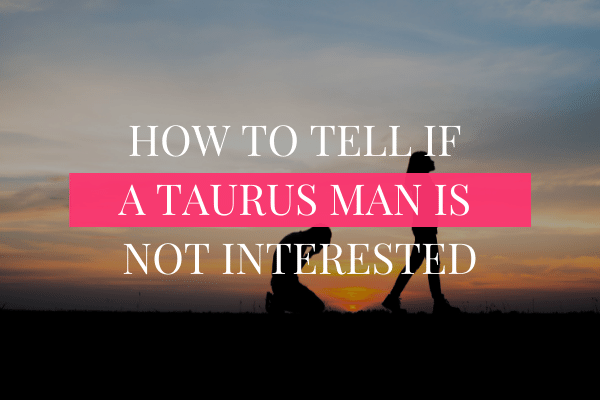 How to Tell if a Taurus Man is Not interested

Falling in love can hurt, especially if you find out the other person doesn’t feel the same. The cold shoulder may be one of the many signs that a Taurus needs his space! Knowing if a Taurus man has lost interest will help you either regain that spark or prepare you to move on.

Why Would a Taurus Guy Lose Interest

When a Taurus man is sure about you, he’ll keep on pursuing you. They won’t always say the words, but a Taurus man is on the lookout for that special someone they can spend their lives with. If they end the relationship out of nowhere, it is often because something showed them that they would not like to continue with the relationship! You should remember that although zodiac signs can give us a clear indication of Taurus lover traits – you should also use your own dating guidelines to see what will and won’t work for you! Perhaps you did something that showed them that the two of you aren’t a good match or you have been exceptionally busy the past few months compared to when you had initially started dating! Following telltale signs is of course important in any relationship!

The mindset of a Taurus man works differently. They won’t see the use in putting effort into a dead-end relationship. Taurus men often feel that women push too hard, and women often don’t realise when they’re being too brash, co-dependent or moving too fast. So the Taurus man is on the lookout for other women who is not only mature but independent, consistent and reliable as well.

His Self Involved Nature

A Taurus man won’t easily share why they feel the need to pull away. Asking him might get you an answer, but you won’t change his mind. Once a Taurus man has a certain view of you, it sticks make sure to take note of his self involved nature as taurus men admire a woman who speaks and listens up. He won’t easily change her perception of you, which ultimately means that he no longer sees a relationship working between the two of you.  If he is losing interest he will be more than likely turning away as well!

The Silent Treatment – Reasons Why Taurean Guy is Pulling Away

Listed below are the top reasons why a Taurus man would pull away.

You’re demanding too much of him: A Taurus man values his time and energy. When he begins to feel like he needs to support you too much, he loses interest. He won’t be happy if he is treated like a piggy bank or an emotional support animal. Taurus men are interested in women who are independent and able to support themselves.

You aren’t letting him chase you: A Taurus man is in it for the chase. Don’t give in easily and begin premature stalking. Give him a chance to wonder and woo you. Texting him non stop will cause him to lose interest fast.

You weren’t true to your word: When you ask a Taurus about loyalty and reliability, they’ll tell you it is the most important aspect of a relationship. Breaking your promises or not staying true to your word will have him quit the relationship before it has even started.

You aren’t consistent: Consistency is key in any relationship, but with a Taurus, it reaches the next level. A Taurus man enjoys consistency when a Taurus guys receive consistency they will likely start to see you as absolute marriage material. They lose interest when a woman constantly changes her mind or changes plans at the last minute. He’ll enjoy routine more than spontaneous planning if he is a Taurus.

You aren’t calm enough: There is nothing as low-key as a Taurus. They are known for the relaxing vibe that they give off. Partying is rarely on a Tauruses to-do list. If you are wild and love the nightlife, there’s a big chance that he won’t find you compatible for a long term relationship.

How to Know a Taurus Man is Not Interested – Following Signs!

It’s not always easy to spot when someone has lost interest, especially with someone as low-key as a Taurus man. There are, however, love, telltale signs you can look out for.

He no longer initiates conversation: This is probably the number one sign that he has lost interest. If he no longer talks to you the way that he used to or doesn’t care to start a conversation, he no longer has an interest in you.

He blue ticks you: Being left on “read” is terrible. A Taurus man knows this, so if he’s doing it, he is no longer considering your feelings. Take this as a sign and let off this love life.

Read next: Is your Taurus guy interested or just friendly?

He’s always too busy to make plans: If he no longer cares to make plans to hang out, it’s because he doesn’t want to. If a Taurus man wants to, he will. Never forget that.

He becomes detached: Consistency is essential for a Taurus. This means that if a Taurus is no longer consistent with the amount of attention or affection he gives you and if he is a attentive person in general, it’s because he’s no longer interested in doing so.

You aren’t getting gifts: A Taurus man wants an independent woman, but this doesn’t mean he won’t want to spoil you. However, if you are used to receiving gifts and suddenly stop, he has lost interest.

He stopped flirting: Taurus men love the chase. They’ll keep flirting with you throughout your love life. If they stop, it’s because they have lost interest in chasing you. In the early days of a relationship, the dynamic between you and your man may be different but as things, progress, not the lack thereof and how it should be addressed! Taurus and other men will flirt with a woman that sparks their interest every day for the rest of their lives.

The playfulness has stopped: The playfulness you can find in a Taurus man is not easily found somewhere else. He’ll gently tease you or make jokes with you. There’s no need to worry if it suddenly stops. He might just be having an off week. If it is accompanied by other signs, take it as a loss of interest.

Note: His body language is also a major sign that a Taurus man has lost interest, more so a Taurus man secrets will also give you an indication if there is love lost between the two of you!

In the End – The Taurean Man and His Love Interest

Not all men are exactly the same, and perhaps you’re lucky enough for these things not to apply to your Taurus. Don’t keep yourself blind to these telltale signs. The cold shoulder is a common name because it should be picked up on! You don’t want to waste personal and invaluable time with someone who is no longer interested in you. 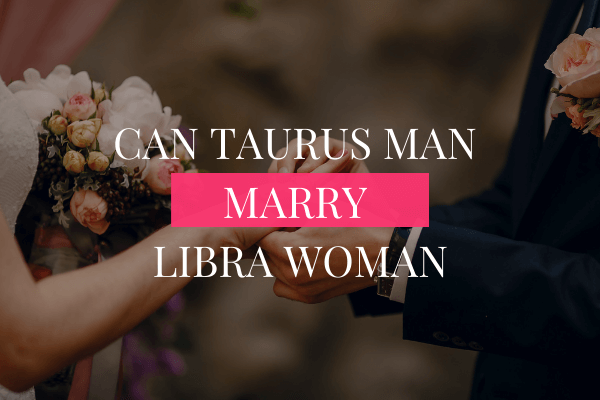 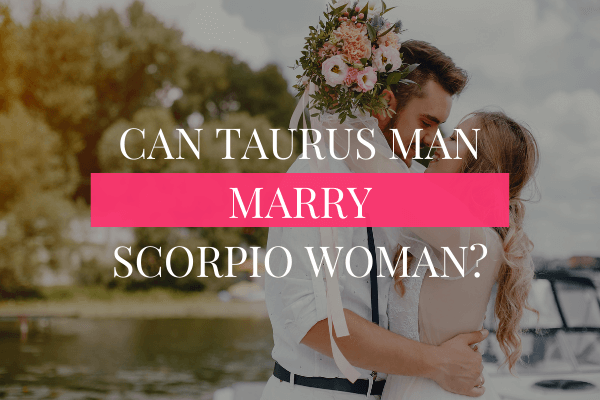 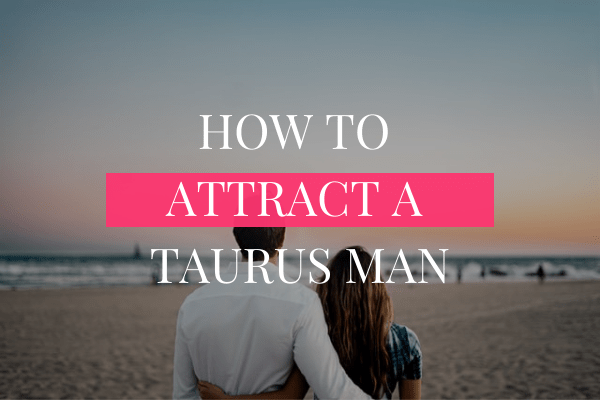 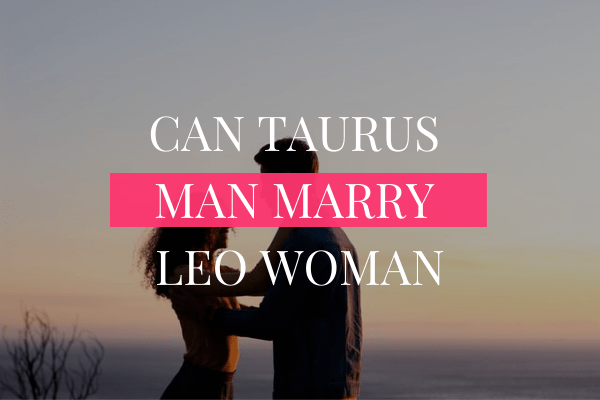 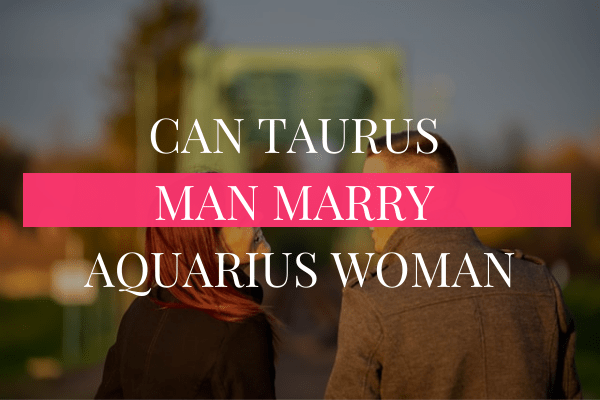 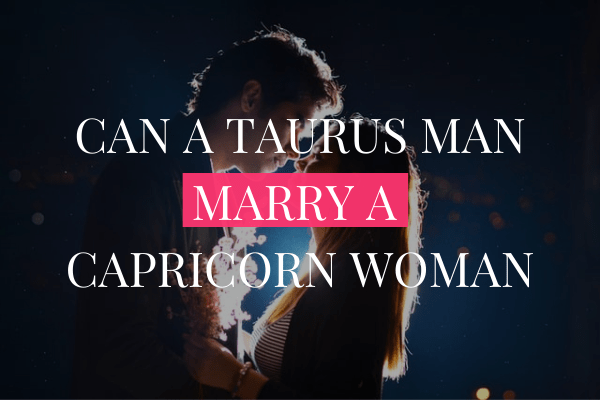 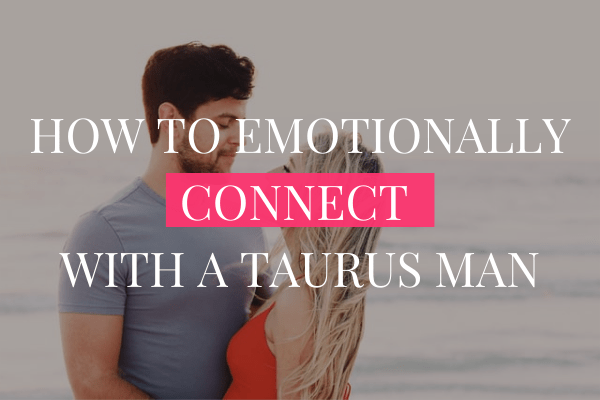 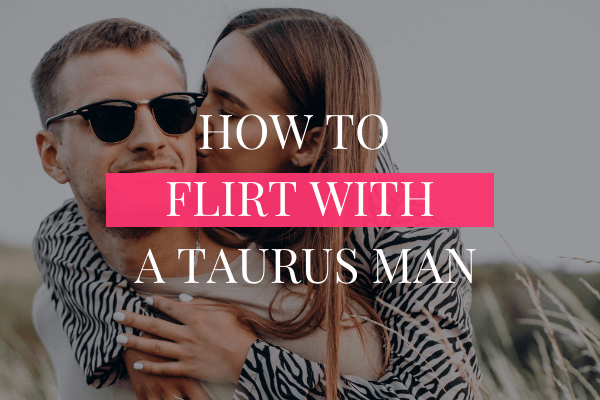 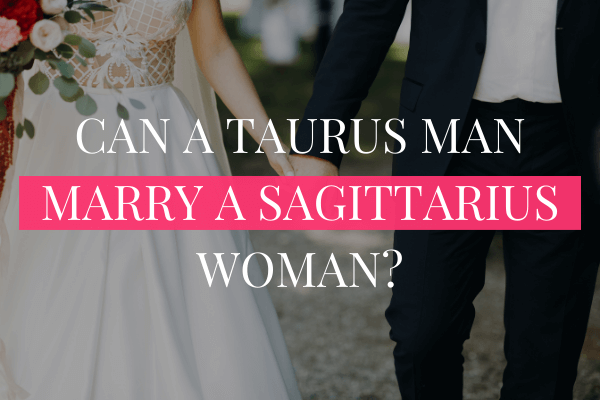 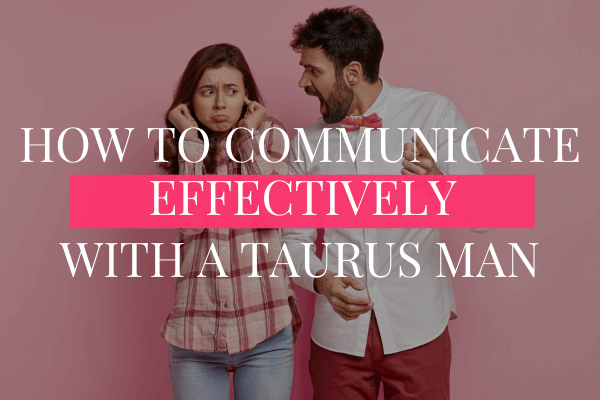 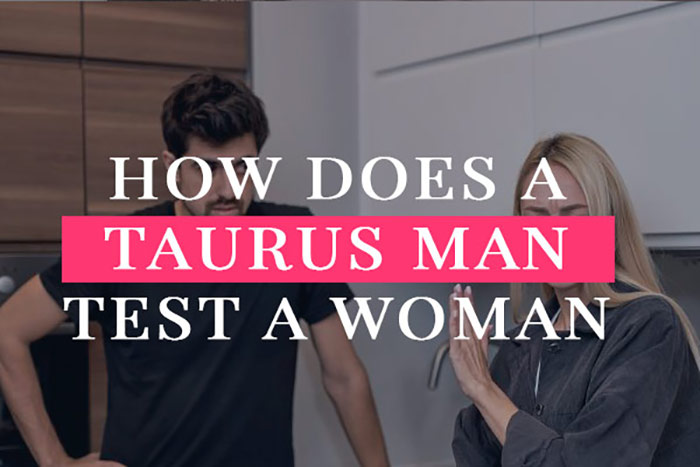 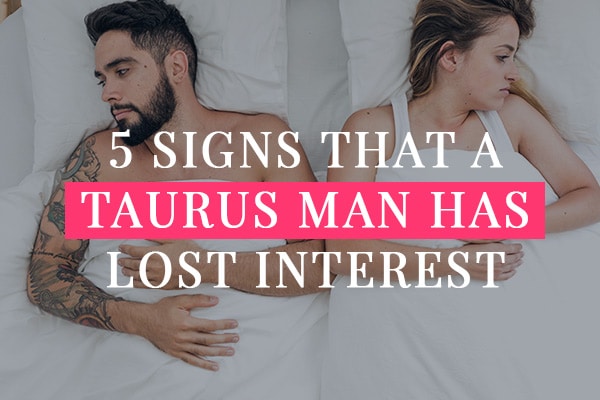