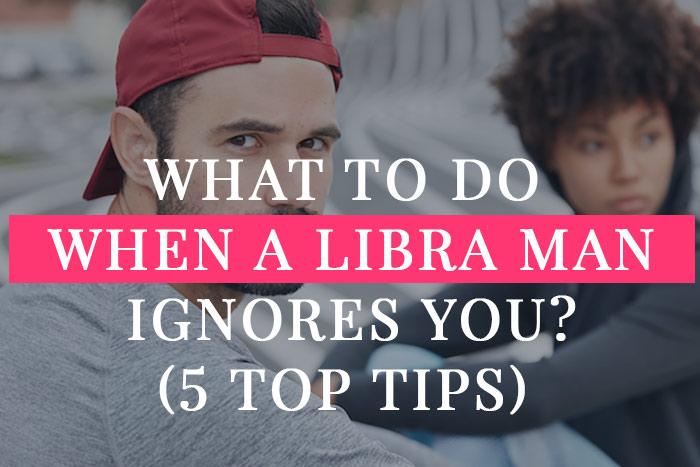 What to Do When a Libra Man Ignores You? - 5 top tips!

No one likes to be ignored, so when it happens, we tend to frantically look for a reason, pressure the other person into talking, or even accuse them of doing something wrong. However, when a Libra man ignores you, the last thing you want to do is be tactless.

Libra men are generally calm and non-confrontational, so it’s not a surprise that pulling away is one of their go-to mechanisms of expressing dissatisfaction.

If you’d like to know more about why your crush is ignoring you or how to win him back, download Libra Man Secrets. But first, let’s take a look into why your Libra man might be ignoring you.

Why Is a Libra Man Ignoring Me?

Libras are known as the pacifists of the Zodiac. However, due to their desire to avoid confrontation at all costs, they can get clumsy when expressing negative emotions. That being said, a Libra would never knowingly give you silent treatment without a good reason.

Things that might be causing him to act this way include:

What Should I Do When a Libra Man Ignores Me?

Now that you know why he is ignoring you (or have a general idea, at least), it’s time to come up with a strategy to solve the issue. I’ve outlined some options, but it is up to you to decide which course of action to take, depending on what you think the reason for his silent treatment is.

1. Give Him Some Space

There is a very high chance that he is simply going through one of his introverted phases. Whether he’s stressed from work or mad at you, he might just need some time to process his emotions, and then he’ll open up about it.

My suggestion is to make it clear that you’re aware something is off, and then give him a couple of days.

If things don’t change, you should definitely initiate a conversation on the topic. But more than likely, he will tell you what the issue is once he’s ready to talk.

Once those few days are up (or right away, if you’re as impatient as a Sagittarius), it’s time to talk. Don’t worry, you don’t have to prepare a grand speech about how and why this is an issue.

Simply ask him what is wrong. Explain how his silent treatment has been affecting you and find out what you can do to make things better.

Once the conversation starts, there is only one rule you absolutely have to follow: stay calm. The moment you get confrontational, accusatory, or overly dramatic, he will withdraw even further into himself. If there is anything Libras hate as much as injustice, it’s conflict.

Unless he does or says something that really calls for a heated argument rather than a calm conversation, keep your cool. If you are a person who generally tends to get a little dramatic (Leos, I’m looking at you), I suggest doing some breathing exercises beforehand to make sure you stay in control of your actions and emotions.

If you think your Libra boyfriend or husband is ignoring you because he feels unloved or unseen, the solution is pretty straightforward. You don’t have to think of any grand gestures but set aside a few hours to simply spend time with him. Put your phone down, stop talking about work, and direct all your attention at him.

Is he still ignoring you and refusing to talk? Does he seem indifferent to all your attempts to cheer him up or show him love? Has this whole ordeal been going on for a while, and it just seems to be getting worse? I’m sorry to say, but he might have just given up on you.

And if that is the case, it might be time for you to give up on him, too. Every relationship is a two-way street, and although we can’t always maintain the same level of dedication (let’s be honest, we all get busy sometimes), you have to know where to draw the line.

Take Your Relationship With a Libra Man to the Next Level

When your partner is ignoring you, it is almost always a result of a lack of communication.

Whether he didn’t know how to express his feelings or you unknowingly pushed him away, I have some good news for you. There is a way to learn how to understand and communicate with your partner better and avoid similar scenarios in the future. Simply down Libra Man Secrets, apply it to real life, and take your relationship with a Libra man to the next level. 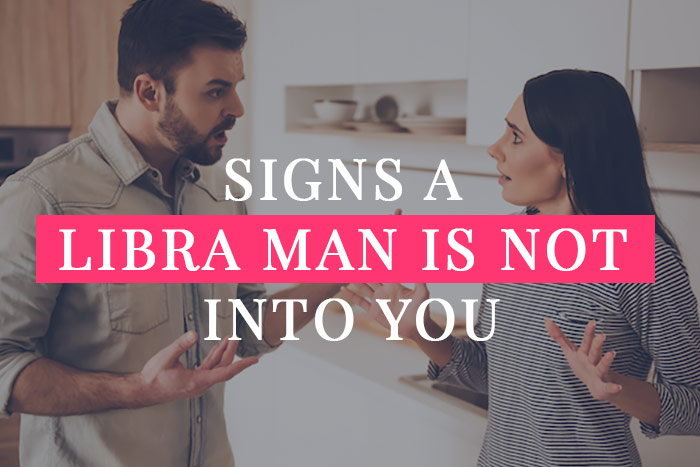 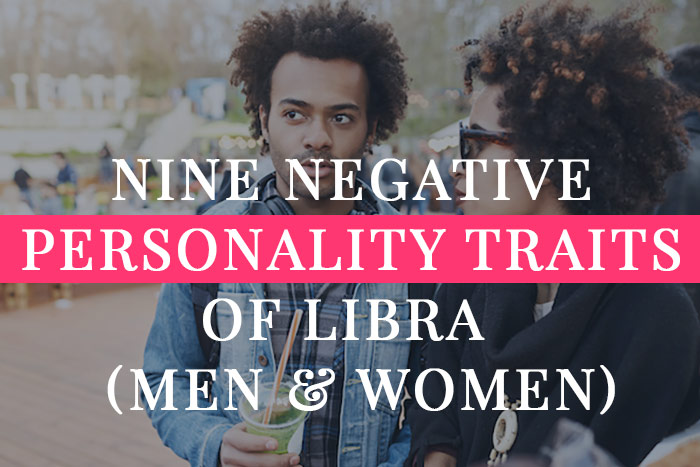 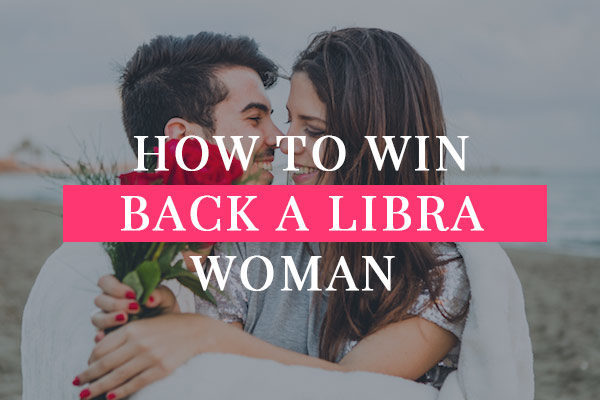 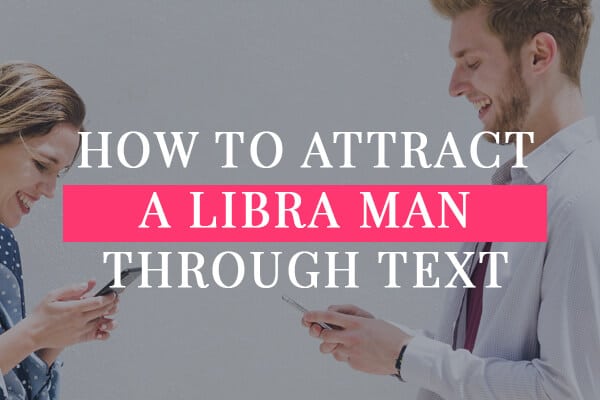