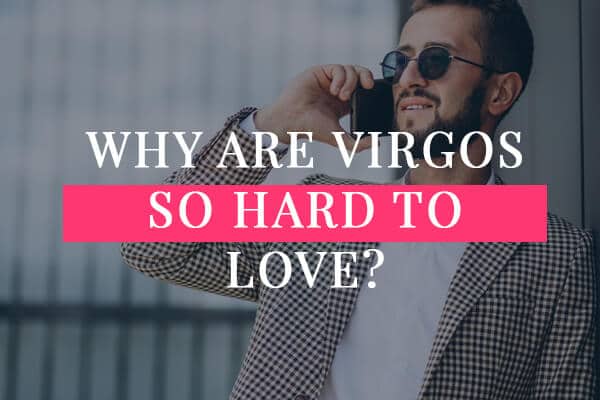 Why are Virgos so hard to love? Discover 9 Reasons

Are you in a relationship with a Virgo guy? Or have you fallen head over heals for a Virgo man but feel he doesn’t feel the same about you?

Does he make the simplest of conversations difficult? Do you sometimes find yourself saying the wrong thing? – One comment could end up triggering their mood to dramatically switch.

If that sounds like you, don’t worry. You’re not the only one who’s going through it.

Virgo men are one of the most serious of the Zodiacs. They are focused, motivated and determined to improve their career, but sometimes these traits are lacking within their own relationship.

So, what exactly makes Virgos so tough to love? Why do they only see things black and white? Why are Virgo men so critical when it comes to relationships?

I’m going to show you the particular traits of the Virgo man and explain why Virgo men make it so hard them. Keep reading to find out.

Here’s 9 reasons that explain why Virgo men make it so hard to love them:

Why are Virgo men so hard to love?

1. They don’t talk about their emotions

Virgo men keep their emotions and feelings inside, they see it as a sign of weakness to talk about their issues with people. Even with their closest friends, they prefer to keep it to a minimal. It’s quite tricky to form a close relationship to someone you love, if they don’t let you in, there’s not a close emotional connection.

2. They live to work

Virgo men put work and their career above their social life. One of the Virgo man’s strongest characteristics is their work ethic, they are motivated and hard working. They put 100% effort into each and every task or job that they take on including their hobbies.

They have little interest in people who don’t finish a task or job properly or don’t give something 100 percent effort.

Read next: How to know when a Virgo man is done with you

3. They love their own space

They enjoy being with other people but they often prefer to do things on their own, they feel safe in their own company. You might have noticed your Virgo man is extremely independent, this is one of the Virgo traits. They are used to being on their own and getting things done. This doesn’t help sometimes in a relationship, as it should be an equal balance of quality time together and time on his own.

Clingy friends or girlfriends don’t last long with a Virgo man. Once a Virgo guy feels pressured, they’ll run away emotionally, which essentially translates to he’ll cut them off. So, make sure to give your Virgo man his alone time, your relationship will thank you for it even if he doesn’t.

The usual Virgo man is extremely self-critical, they have high standards which need to be met. He’ll have a little Virgo Critic inside his head, beating him up emotionally if he fails at a task or during his career, it’ll hit him hard. The worst thing is, he’s not likely to share it with you.

If you notice, your Virgo man acting stressed or emotional when talking about work, keep an open mind and try and be his rock. Offer your support, even if he doesn’t want to share what’s happened.

Just be there for him, remind him that he’s only human.

Much like emotions, Virgo men can’t communicate with their partners. Which isn’t ideal, seeing that communication is one of the most common factors for relationships not working. Virgo men like to hold everything inside, they don’t like sharing as they feel talking about emotions is a sign of weakness.

Virgo men often overthink situations within their past or present relationships, they beat themselves up especially about past relationships, as they feel they failed and need to improve for the future. It’s a little bit like emotional torture, some relationships just don’t work and that’s okay. But not to a Virgo man, they take everything to heart and will over analyze a previous relationship until they find the answer they are looking for.

Even though, Virgo men are sensitive, they will not share details of what is bothering them. Inside they allow these thoughts to eat them from the inside. If you do find out what’s bothering a Virgo man, it will be because he’s allowed it to build up so much that he explodes in an aggressive way.

If this happens, take a step back and don’t rush to shout at him. Instead give him a little bit of space and mention you’re there to support him and that he can talk to you about anything.

Virgo men want to feel safe when sharing their emotions, they are scared to be judged. Make sure you’re prepared for an emotional firework display, if you expect it then you are better equipped to deal with it if it does happen.

7. They have ridiculous expectations

You’ll soon notice if you’re in a relationship with a Virgo man, they set themselves high expectations. Not just for themselves but also for the people closest to them. Virgo men are hard-working and give 100% to everything from their career to their relationship and to hobbies. Even the simplest of tasks need to be carrier about perfectly, such as making a cup of coffee in their way or cooking their pasta dish in a certain way. Think Sheldon from Big Bang Theory, he’s probably a Virgo. It can be quite hard to please a Virgo man, which can take a toll on their partners who feel they aren’t up to standards.

Similar to their high expectations, Virgo men are extremely judgemental not just of themselves but of their partners and friends. They obsess over the smallest things, the saying “life’s too short” doesn’t resonate with a Virgo man. They hone in on each and everything, so be prepared to be over analyzed by your Virgo man. He’ll highlight all your insecurities and mistakes on a daily basis. They’ll be the first one’s to accuse you of something.

One of the best traits about a Virgo man is that they are loyal and truthful, though a negative comes of this as sometimes they are too honest for their own good. They can cause upset to their loved ones and friends. As Virgo men find it hard to communicate, they lack that social awareness where they shouldn’t say certain things.

If a Virgo man upsets you, just make it clear that like him you’re only human and it’s not fair to highlight your mistakes if he himself doesn’t like criticism.

There you have it, nine reasons that make Virgo men very tricky to love. The Virgo personality, is very unique. These characteristics unfortunately make it very hard to love. It takes a long time to build a strong and trusting relationship with a Virgo man. 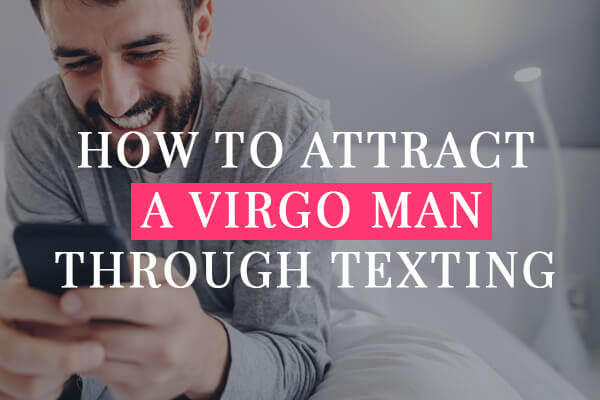 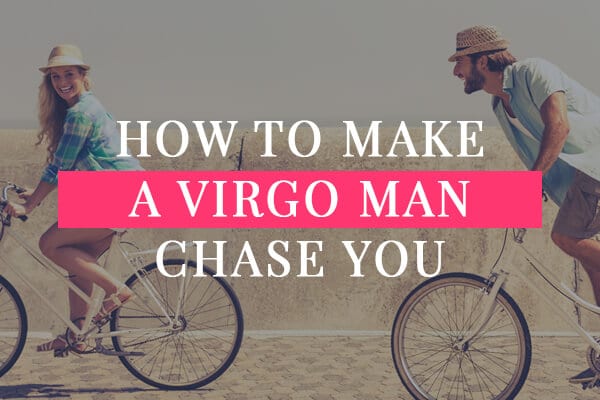 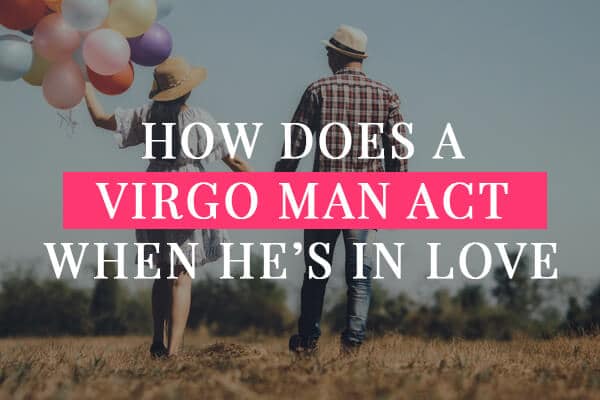 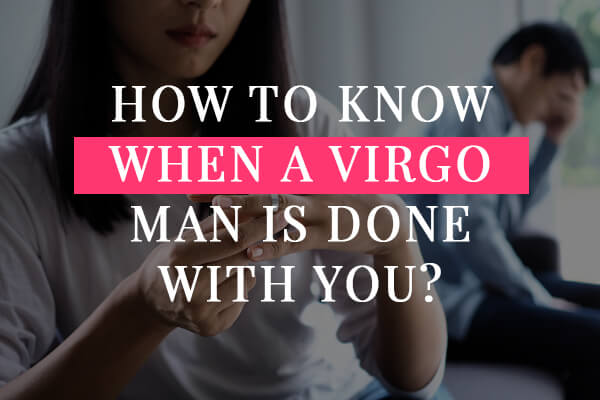