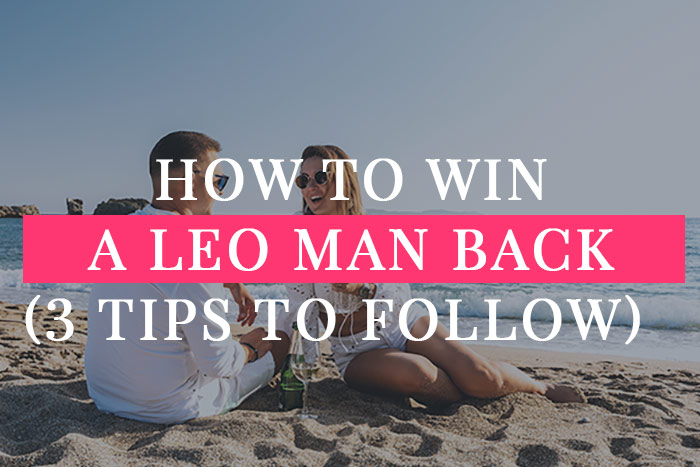 Leos tend to have very high standards for romantic partners, so losing a Leo’s interest is not that hard. Winning one back, though, is a whole other story. Hey but, you’ve done it once, I’m sure you can do it again. So how do you win a Leo man back?

If you’re looking for a strategy to make your ex Leo boyfriend fall for you again, the first step would be to make sure you fully understand his personality. I recommend downloading Leo Man Secrets for that purpose. It can really help you understand your love interest better and get them to come back to you. Trust me, I’ve tried it.

Why Leo Men Break Up With Their Partners

As I already mentioned, Leos hold their partners to the highest standards. They truly believe they deserve the best and won’t settle for less. So it comes as no surprise that some reasons why a Leo might have broken up with you seem trivial. Here’s what might have happened:

How to Win Back a Leo Man

Whatever the reason for the breakup was (and even if you’re the one who ended the relationship), winning back a Leo man will be difficult. I don’t mean to scare you, but this sign is not known for giving second chances. So be prepared to work hard to get back with a Leo. And more importantly, keep in mind that failing is a real possibility.

1. Remind Him He’s the King

You probably already know very well that Leos like having their ego stroked. If he broke up with you because he felt that you hadn’t been fully committed and faithful to him, your number one priority should be to remind him just how amazing you think he is.

That being said, this is a very intelligent sign, so don’t say things you don’t mean. He’ll see right through it, and that will destroy any chances you had of getting back together. Leos like praise, but only if it is honest.

2. Count on His Profound Emotions

If your relationship with a Leo was a serious and loving one, I have good news. There is only one force that drives Leos more than ego, and that’s love. If he still has feelings for you, your only task will be to remind him of them.

Talk to him about all the fun you had together, all the places you visited, and things you did. Remind him of what made him fall in love with you in the first place. Chances are, once you bring back that spark, he will be open to giving your relationship another shot.

3. Take Care of Yourself

Learning to love yourself after a breakup is something you should do regardless of whether you want to win over your ex again. It is the only way to truly get over a broken heart and move on. But in this case, it will also help you make a Leo want you back.

Leo men can hardly resist a beautiful woman. What’s more, once he sees your glow-up, it is bound to make him a little jealous and paranoid. Who is she trying to look good for? Has she already found another man? Is she over me? All these questions will awaken the competitive spirit of your Leo ex, and naturally, he will want to conquer the competition.

Is an Apology in Order?

If a Leo man feels like you’ve truly wronged him, nothing you do will make things better if he doesn’t get an apology first. If you can pinpoint something you did that pushed him away, muster up the strength to say you’re sorry.

This is not to say that you should apologize for something you didn’t do. Don’t let yourself lose your own integrity over a romantic partner. A man who makes you feel like you have to say sorry for things that aren’t your fault is probably not a man you want to win back anyway.

Even if these strategies worked and you got back together with a Leo, your job isn’t over just yet. Leos often feel first, and think second, so now it’s time to convince his mind that his heart made the right decision. Dating a Leo requires a lot of work, but it will pay off in the end, because few signs love as deeply and as honestly as Leos do.

Would you like to know more about how to make a Leo man fall in love with you again? Then download Leo Man Secrets. If you do your best to apply it to your relationship with a Leo, I guarantee you it will be one of the best decisions you’ve ever made. 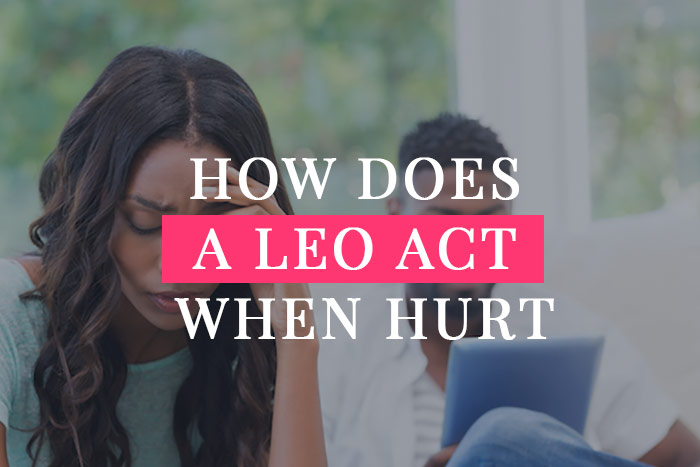 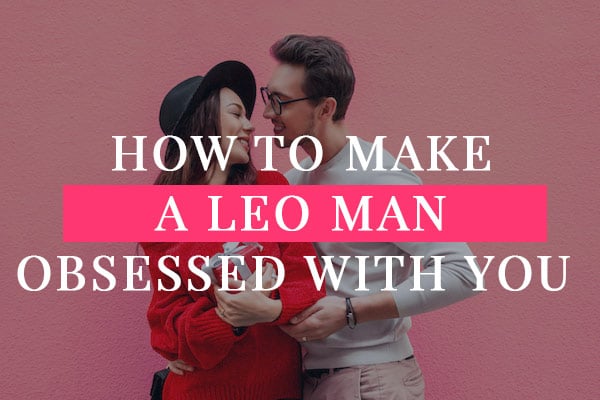