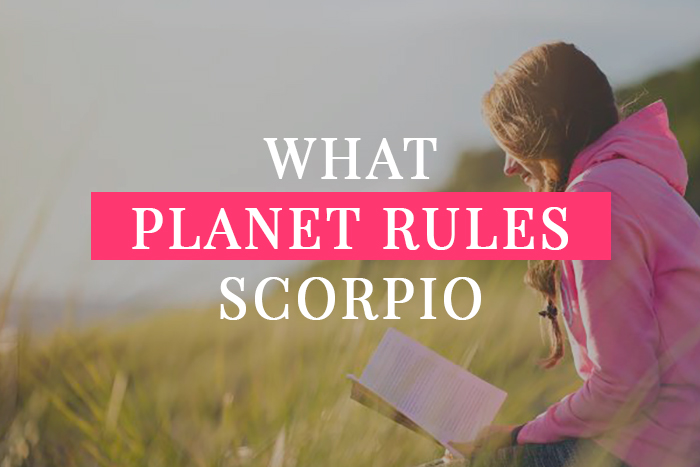 What planet each zodiac sign corresponds to has a great influence on the personality types of individuals born to those specific zodiac signs. If you or someone you know is a Scorpio then, you’ll want to know what planet (or planets, in some cases) rule this zodiac sign in order to better understand the Scorpio personality and lifestyle.

In this guide, I’ll go over what planets rule Scorpio, as well as what this means for specific personality traits. Keep reading to find out more—but make sure to check out this awesome zodiac-themed PDF first – Scorpio Man Secrets. Stuffed with all kinds of neat content, it will help you better understand the nuances of the zodiac.

So saying, let’s dive right in!

Determining what planets rule Scorpio might prove to be a bit more complicated than you think. That’s because there are two planets that currently rule over Scorpio—though their influence doesn’t have equal weight.

Related reading: What is a Scorpio’s spirit animal?

To understand why this is the case, it’s important to consider a history lesson of the Zodiac signs. Each Zodiac sign relates to a constellation within the Milky Way, and each constellation is ruled by a dominant planet. These planets are what help pass characteristics off to Zodiac signs; these are ultimately manifested in personality.

I can hear you now—but how come Scorpio has two ruling planets? How can it be that both Mars and Pluto are assigned to Scorpio? I’ve got to be kidding, right?

If you know anything at all about Scorpio astrology, you already know that I’m not. Both planets, if you will, exert control over Scorpio individuals.

While at first this may seem like a contradiction—an impossibility even–the reality is easy to understand—though a bit complicated. When Zodiac signs were first assigned planets, there were only five known at the time. As more planets were discovered, new planets were assigned to the Zodiac signs so that they were better represented by just one planet.

Next up: How does a Scorpio seduce an Aries man

But not so fast—assigning new planets to each Zodiac didn’t just make their old rulers disappear. Instead, the new planets would take over dominant rulership during the day—most days—and the old planet would have what is known as “night rulership,” where they exerted a more dominant influence at night than they did during the day.

Read next: How to keep a Scorpio guy hooked

For Scorpio, Pluto is still the dominant ruler …

Even though some don’t consider it a planet anymore.

And that’s okay. In reality, but the sun and the moon have been assigned to different Zodiac signs, and they aren’t planets, either, so despite Pluto being knocked out of the planetary classification system in 2006, it still deserves its place among the Zodiac signs. Not only that, Pluto is able to remain as the governing planet for the Scorpio Zodiac sign, meaning that the characteristics of Pluto can be found in those born a Zodiac.

Next up: Why are Aries so great in bed?

What does this mean for a Zodiac’s personality? As you may know, these important Zodiac signs can have a large influence over an individual’s personality and behavior. Pluto, Mars, and Scorpio are no exceptions to this rule.

What This Means for Personality

Pluto’s dominant influence over Zodiacs manifests itself in many ways for those with this Zodiac sign—but its influence doesn’t end there. In fact, Pluto’s influence is so strong during its season that its energy can be felt by even those who weren’t born under the Zodiac sign.

Next up: The Dark Side of a Scorpio guy in a relationship

Pluto’s status as lord of the Underworld affects the entire season. That’s right—during the Scorpio season (October 23-November 22), Pluto’s dark influence can be felt across the globe with celebrations like Halloween. During this time, many may also find it more beneficial to start new journeys—as Pluto served as the lord of new beginnings as well.

And let’s not forget about Mars—the god of war. Though Mars really shines for Scorpios at night, the planet is largely associated with performing well when challenged and under pressure. This often proves the case for Scorpios who find themselves under the influence of this planet.

Next up: How to choose gifts for the Scorpio man

To understand Scorpios, it’s important to understand not just their governing planets—but their element as well. As you know, each of the twelve Zodiac signs belongs to one of the four elements of fire, water, air, and earth.

As you may know, Scorpio falls under the water element category. This has important implications for the Scorpio personality, including compassion. Because of this, Scorpios may possess a purifying personality that encourages new beginnings and journeys. What’s more, as a water element, Scorpio works to promote harmony and tranquility. Despite this, a wrathful water element, which Scorpio can be, can prove a destructive force—much like one of its ruling planets, Mars.

Of course, this may also manifest in a Scorpio’s personality—whether it be them destroying old obstacles to find a new path in life or to simply quickly deal with conflict. Understanding this about a Scorpio—especially knowing the times that the sign is ruled by Mars—can help you better deal with the Scorpios in your life.

Scorpio is ruled by two planets—Pluto and Mars. As I noted, Pluto serves as the dominant governing planet (or force) for the Scorpio Zodiac sign. This means that many elements of Pluto may be found in a Scorpio’s personality, along with those of Mars.

Next up: How to make a Leo man fall in love with a Scorpio female

Want to know how to best deal with the important Scorpios in your life? Consider the information above so that you can make the most well-informed and appropriate decisions with your Scorpio loved ones—no matter the time of day or year. 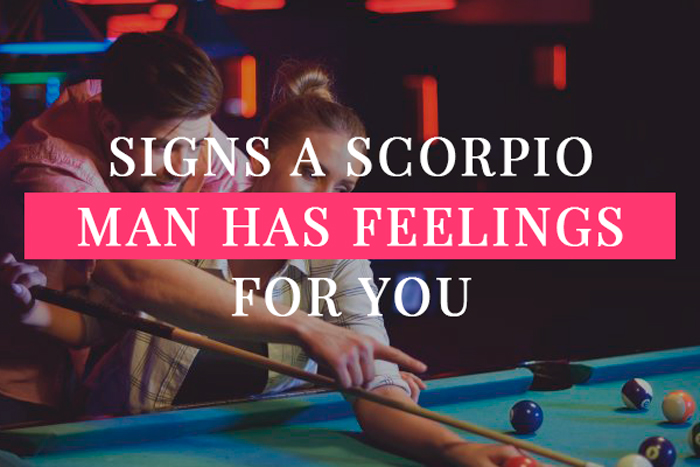 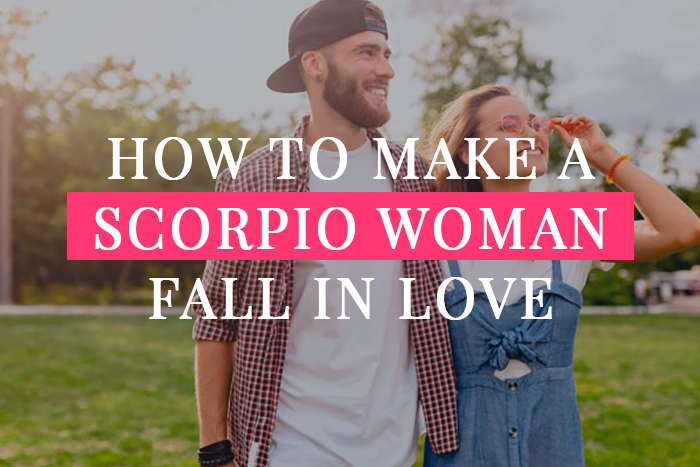 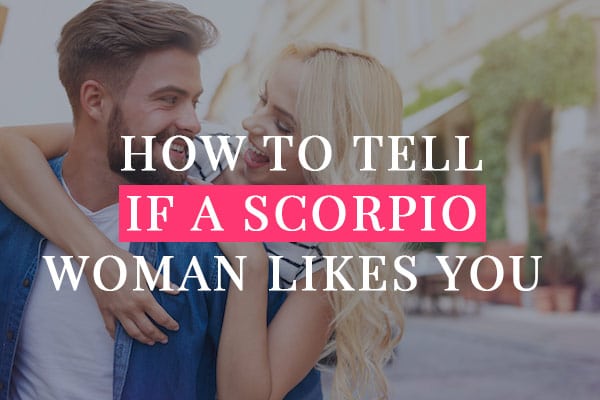