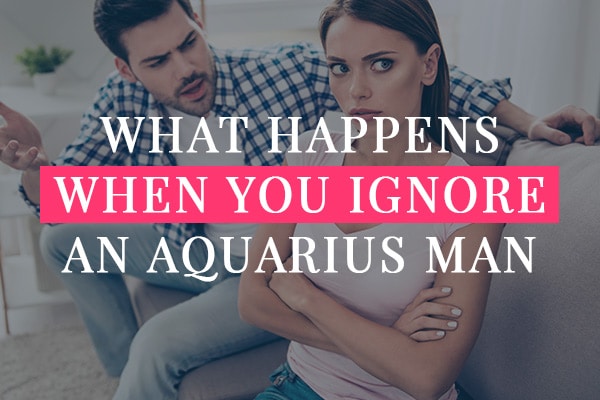 What Happens When You Ignore An Aquarius Man - 9 Reactions

Are you in a relationship with an Aquarius man or want to start a relationship with one? No matter what your intentions are, sometimes playing hard to get can do the trick for you. If you are not getting the right attention from your Aquarius man, a lot of you must have thought of ignoring them. But, is it advisable to do so? Will he give a response that you had been expecting from him or would he behave completely unexpectedly.

An Aquarius man is someone who is very protective of their feelings. ignoring them might not be a good idea in the initial stage of the relationship. So, if you are considering to ignore him and want to know the consequences, continue reading. You will find out everything that you need to know below.

He Will Get Angry

The Aquarius man is someone who is extremely sensitive and emotional. He might get hurt when they feel ignored by you. They might try to bottle up their feelings at first but eventually, their anger will get a better hold of them. instead of showing you, they are hurt, he will take it out on you with his anger. So, ignoring them might not be a good idea.

He Will Act Distant

An Aquarius guy is a very independent man an does not get attached easily. He hates to depend on others for emotional support. If you are in a relationship with an Aquarius man, it has taken him a lot of effort to open up to you and let you inside his personal space. So, when you start to ignore him for whatever reason, he might retreat from you. He will act distant and close himself emotionally. If you are doing it to get more attention, the plan would backfire on you then.

It Will Act As A Wake Up Call For Him

Once an Aquarius man gets you, there is a possibility that he starts taking you for granted. He would not do the efforts that he did before to try to win you over. This is why ignoring him might be a good idea. It will make him realize your worth and they will make the efforts that you have wanted from them. Even if this does not make them realize your worth, then it is time to move on.

He Will Ignore You back

An Aquarius man is very protective of their feelings and has a very big ego. Therefore, ignoring Aquarius man can result in them doing the same to you. If you ignore your Aquarius man because you want him to miss you more, then there is an ignoring technique that you need to follow. If it is not followed properly, the Aquarius guy will not give a flip about your feelings and ignore you harder. This is the same as when Aquarius woman ignores you. I once dated an Aquarius woman and when it came to ignoring me after the breakup, she was really cruel and ignored me very hard.

He Will Discuss It With You

If you have come a long way in your relationship with an Aquarius man, then there is a huge possibility that your guy cares about you. So, when he will notice you being distant and ignoring him, he would try to talk to you first as he really values your relationship with him. He will be very gentle and calm with you and will try to understand the problem. If he does that, you two can discuss the issue that your relationship is facing and work on it together.

He Will Be More Affectionate Towards You

If an Aquarius man really cares about his relationship with you, he will try to win you back when you start ignoring him. He will chase you again as he did before. For this purpose, he will start being more affectionate towards you just the same way he was at the beginning of the relationship. It shows how much he values the people he loves and would do anything to make them happy.

He Will No Longer Take You For Granted

Sometimes ignoring an Aquarius man can turn into your advantage and prove to be a good thing. If you do it because you feel being taken for granted, then there is a possibility that the Aquarian man realizes your worth. If he truly loves you, he would realize that life without you is incomplete and meaningless. He will sorry for his mistakes and ignorance and will never take you for granted again.

He Will Start Dating Other Women

Before you start ignoring an Aquarius man, you need to consider all the possibilities. Is your Aquarius man capable of moving on? If you are in the initial stages of the relationship, I would suggest that ignoring the Aquarius man is not the right choice for you. When an Aquarius male is not attached to you, he might move on to other women when he feels ignored. This would be the exact opposite of what you wanted. Instead of getting their attention, they will completely drift apart from you and will date someone else.

He Will Breakup With You

Sometimes, the possible ending of this ignore game can be a breakup. When you ignore them too hard, they might get really hurt. They are someone who is very egoistic. Getting ignored can make them break up with you. So, if you are not careful with this game, then be prepared to get hurt. This is why I would not suggest you ignore Aquarius man.

Aquarius men are very guarded and do not like being ignored. Therefore, if you want to get an Aquarius man back, ignoring them might not be a good idea if you are in the initial stages of the relationship. If you want them to give you time, you need to be direct to them and talk about it. If you still want to ignore him and find out more about what happens then fill out your name, email address below to get more information. 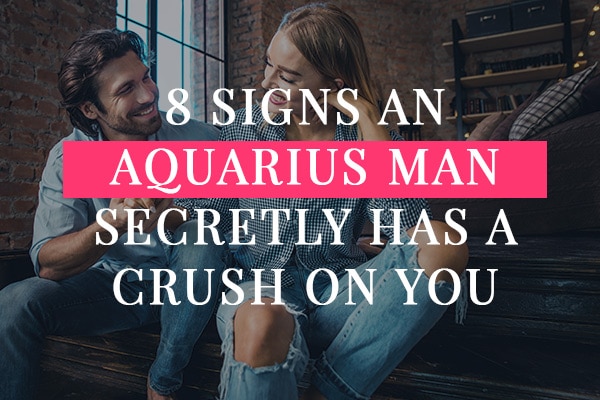 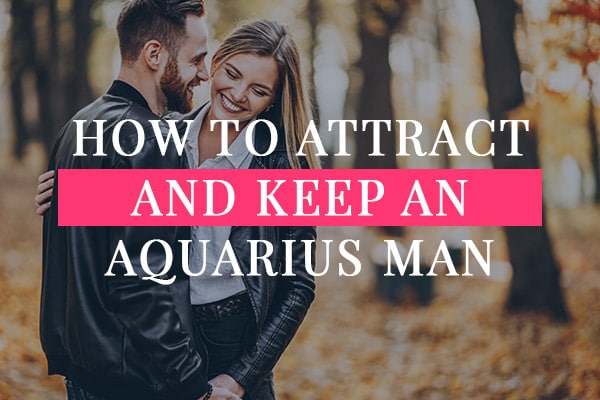 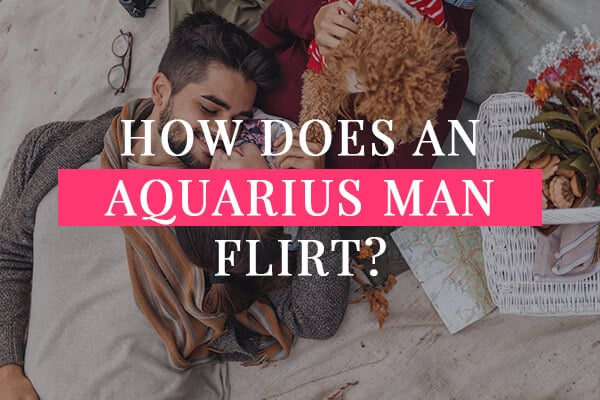 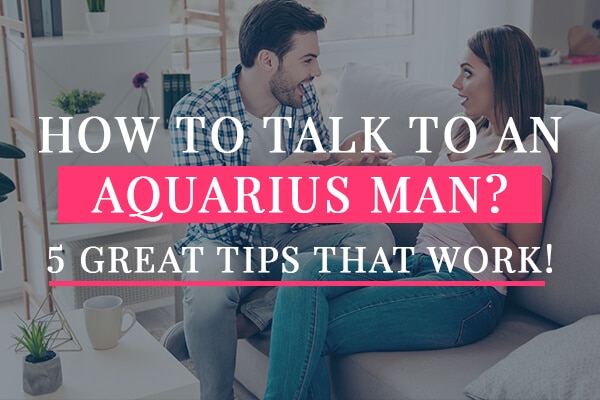 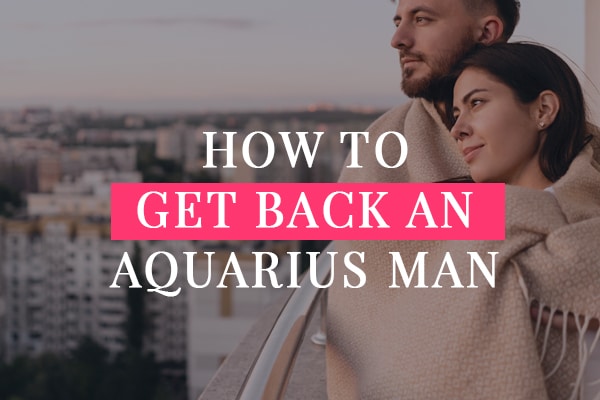 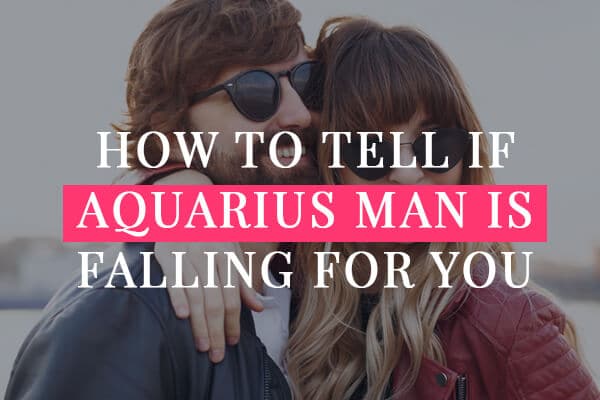