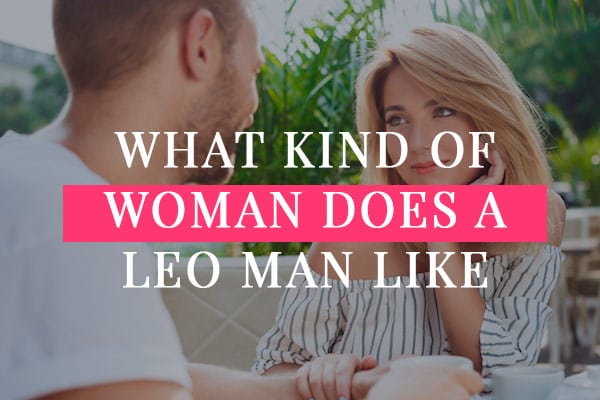 What Kind Of Woman Does A Leo Man Like

Are you in love with a Leo man and wish to be with him?

Are you wondering what kind of woman does a Leo man like?

You should know there are a few qualities that every Leo man looks for in their woman. So, you should be wary of them. Here, I have listed down the different traits of a woman that a Leo man likes.

Make sure to keep close attention to detail if you wish to win his heart. Overall, you fill find a Leo man to like women who are

Make sure that when you’re trying to be with a Leo man, you have true feelings for them. You don’t want your time spent with them to get over in a short span. Here are some tips that let you know what kind of woman Leo man likes:

Someone Who Is Young At Heart

One thing that every Leo man wants in his woman is that they should have a young heart. Leo men love women who can have fun and don’t take themselves too seriously at all times.

It is okay to want to goof around and enjoy your time. Being too serious at all times will only put your Leo man down. Someone who is free-spirited and ready to try new things is someone that Leo men look for in women. So, make a mental note of this.

Someone Who Is Loyal

No one likes to be with a disloyal person. You should always know that it is best to remain loyal to the one you’re with rather than breaking their hearts.

A Leo man expects his woman to be loyal to him in all regards. This is something that stands high in their requirements and they will always cling to that woman who is loyal.

This has more to do with the fact that they are the most loyal zodiac sign present.

Someone Who Is Beautiful Inside And Outside

While a Leo man does pay a lot of attention to the physical features of a woman, they aren’t only about that. They will also want to know whether you are kind and nice on the inside as well. While beauty on the outside fades away, they wish to be with someone beautiful on the inside as well. This means that the woman will not only be caring about her external appearance but would also be putting ample amounts of effort into ensuring that she is a good person on the inside. While it is not easy to find someone like this, Leo men are determined to find a woman who has the best of both.

Someone Who Is Independent

Now, there is nothing more a Leo man likes in his woman than independence. Your Leo man does not want to be bogged down by you at all times. This might not be the ideal situation for him. He wants his woman to have his things going on so that you two can give some space to each other. Being all up in each other’s faces at all times is a recipe for disaster, and Leo men don’t like it very much either. So, prepare yourself for doing things away from your partner if you wish to be with a Leo man.

Someone Who Is Ambitious

One thing that you should know about Leos is that they are highly ambitious people. So, when a Leo man sets foot to trying to find a woman for themselves, they want to be with someone as ambitious as them. Well, if not as ambitious, they surely would want them to have something going on for themselves. This would help ensure that the woman’s happiness is not entirely dependent on the Leo man and that she would have activities lined up for her to do. A Leo guy wants a woman who has that same mindset as he does.

Someone Who Is Doesn’t Mind Sharing The Spotlight

Someone Who Is Respectable

When you are dating a Leo man, you’re going to want to show him lots of respect, as it is a highly crucial factor when it comes to a Leo man.  They want to make sure that they get the same respect that they give others. For this reason, they want their woman to be highly respected as well. They want to be with someone who demands respect and gives it back as well. This is the perfect combination to attract a Leo man. This is perhaps one of the most common things that a Leo man sees in a woman.

Someone Who Is Dramatic

While most zodiac signs run away from drama, a Leo man loves his woman to be a bit of a drama queen. This will allow him to have fun and keep things interesting. But keep in mind, this means that the woman likes to play around and not serious drama. Otherwise, things might get a little messy. Fun, not too serious drama is something that they like.

Someone Who Is Creative

Now, one thing that a Leo man secretly wants in their woman is creativity. They want her to showcase her creativity in different ways. Since Leos are also artistic, they wish to be with someone who also has a knack for creativity. This isn’t a sure-shot deal, but a woman with some creative element is surely going to attract a Leo man without any doubt. So, if you’re already on the creative side, then there is a high possibility that a Leo man might be attracted to you.

If you believe you like a Leo man and want to know what it takes to be a woman who he might like, then keep things in mind. You can either work on your personality and become the woman that the Leo man likes or stay true to yourself and find someone who likes the real you. 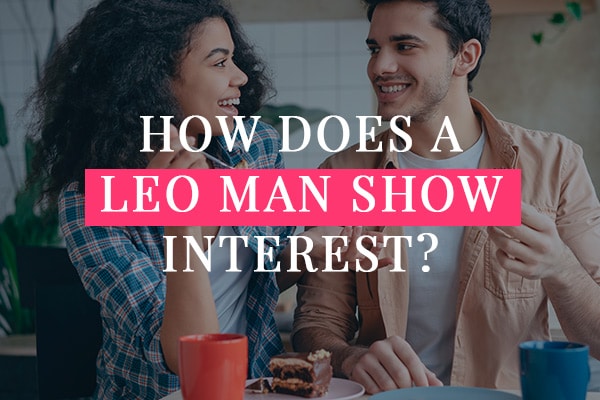