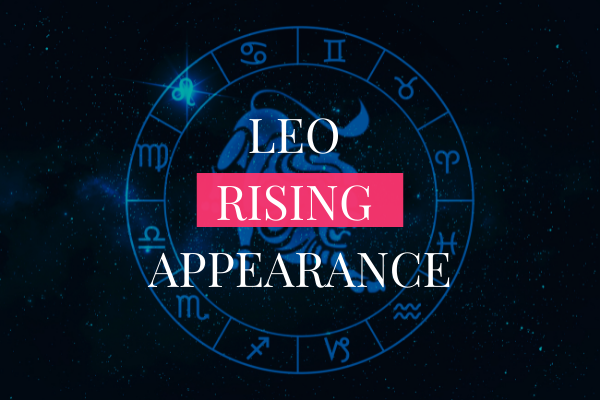 A Leo Rising is almost impossible to mistake for another sign. Their appearance is so unique, and they look so much like their sign that it usually takes you a couple of seconds to determine their Ascendant is, actually, Leo. It certainly helps that Leo is a sign which puts a great deal of importance on their looks, as this extra effort helps distinguish them from the others.

I recommend downloading Leo Man Secrets for that purpose.

I’ll teach you everything you need to know so you can spot a Leo Rising from a crowd in the article below. Moreover, you will find a myriad of helpful information on Leo Rising and others in this vital online guide. I learned everything I know from it, and I can confidently say that I can guess someone’s rising sign correctly eight times out of 10.

We’re not talking about the actual aura of a person as much as the air that surrounds them. Before looking at any specific traits, you can tell a Leo Rising by how they make you feel. Most of them are somewhat intimidating, but not in a mean way. They look quite warm and friendly.

Yet, everything about them is just so *on point* that it makes you want to shiver a little bit. People are usually reticent to approach them, and many Leo Rising natives get mistakenly labeled as “arrogant” by people who don’t know them. There’s an air of authority about them, almost like they’re ready to command any room the moment they walk in.

As a lion is nothing short of a king, these people look vaguely royal. They’re majestic; you just can’t stop looking at them and admiring them. They might be pretty tall, with broad shoulders and fantastic posture, which makes them look elegant poised. Even on the shorter side, they can look quite commanding. It’s safe to say that people break their necks to get a better glimpse at them.

And this is not to say that all Leo Rising natives are model-tier attractive. Although, that’s pretty much the case. Even if we’re talking about those who aren’t drop-dead gorgeous, the way they carry themselves wins them a lot of attention and intrigue.

Their bodies tend to be on the muscular side, and they are generally quite strong, especially in their upper body. Even so, most of them are quite slender, with their shoulders being broader than their lower bodies. They really do resemble lions in this aspect.

Their calves are well-formed and very defined, and their knees are prominent, a mark of a strong bone structure.

The defining trait in Leo Rising’s appearance is their mane. They might take great pride in their hair, which would usually look majestic with very little effort on their part. It’s not uncommon for them to wear their hair long, even as males. Color-wise, it tends to be on the lighter side, giving them a Sun-kissed look. Some men with this aspect might have a tendency to go bald, especially at the top of their heads.

Their foreheads are usually broad and upper set; they might look rectangular to downright square. However, their facial bone structure is generally very attractive and well defined, with high, sharp cheekbones, pronounced chins, and V-shaped jaws.

Their nose bridge is generally straight and relatively small, aristocratic-looking, giving their face a cat-like appearance. The color and shape of their eyes could be influenced by other factors, but they always have a very intense gaze, resembling a lion watching their next prey.

In contrast, their smiles are absolutely lovely. Their bottom lip could be a bit fuller than the upper one. As their lips extended into a smile, they could light up an entire room. Because of this feature, they generally make a very warm and inviting first impression.

Their complexion might have a golden undertone, which can make them look sunny. During the summer, they can tan quite easily, but they rarely burn. Their tan can last for a long time, and it will preserve a beautiful, golden glow.

No matter how attractive these people naturally are, it’s their unmistakable style that makes them so magnetic. Ruled by the Sun, Leos are generally full of vitality, very creative, and dead set on expressing their individuality.

As the Rising sign is the way our Sun (our conscious mind) and our Moon (our unconscious mind) express into a human being, Leo Risings got the best of both worlds. They get to express the unmatched creativity and originality of Leo, especially through their appearance but have little of the ego that’s common for a Leo Sun.

Thus, Leo Rising people will take great care of their grooming, making sure everything about them looks perfect every time. Their fashion style is show-stopping and usually matches their personalities perfectly. In addition, their clothes and accessories have a certain dramatic flair to them that’s uniquely theirs.

And since the main keyword for a Leo Rising is royalty, they don’t hesitate to wear premium, expensive pieces to showcase their best assets and display a little bit of their characteristic opulence.

The main takeaway from this article is that if someone looks like a prince or princess, there’s a good chance their rising sign is Leo. You can generally tell them apart from their cat-like faces and mannerisms, along with their imposing attitudes. And if you need further clues, you can always look at how they’re dressed.

A Leo Rising will miss no chance to express their original nature through their clothes. If they look like nothing you’ve seen before, with a cute, kitten-like face and lovely smile, you have a winner.

Don’t also forget to check this online guide, where you will learn everything you need to know to guess someone’s rising sign based on their appearance, alone. I can tell you that there’s nothing as satisfying as seeing someone’s shocked face when you guess their sign correctly. That will teach them not to believe in Astrology! 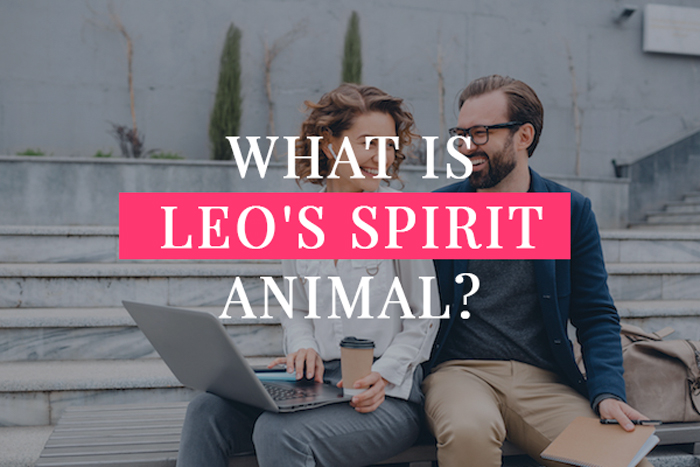 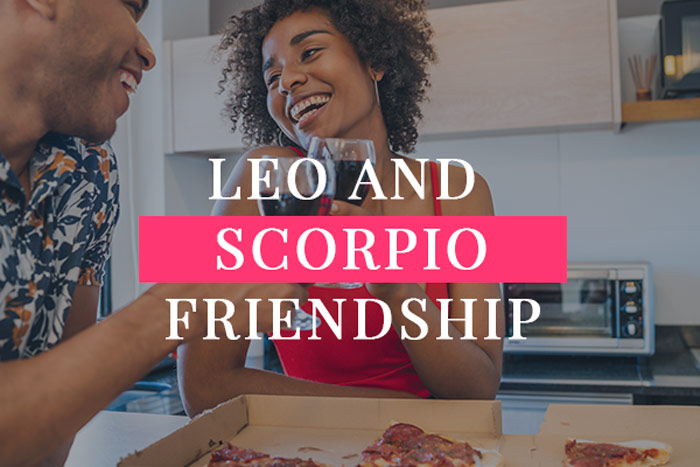 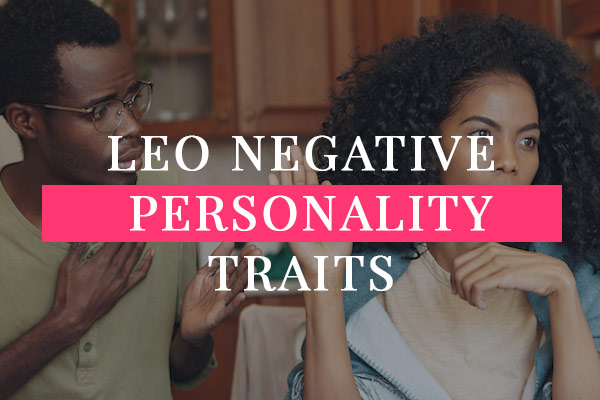