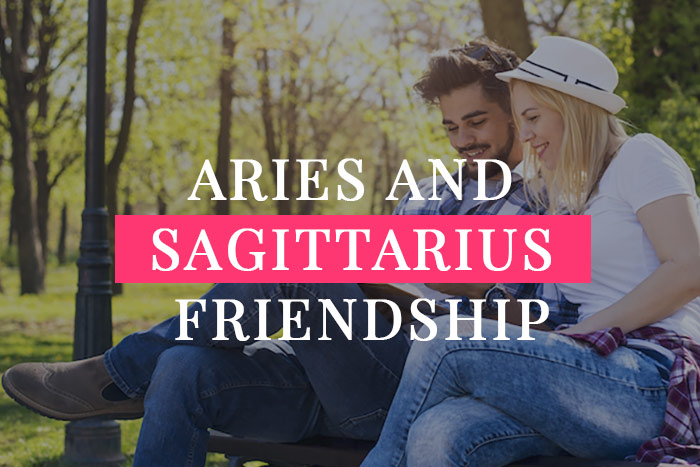 How many times have you met people who just don’t suit you? A lot, right?

You may have a lot in common, but differences can sometimes simply prevail.

I have to admit, I was already tired of meeting the wrong people in the wrong place, and then I downloaded Aries Man Secrets and my life changed fundamentally.

Ever since I started tracking zodiac signs, I knew right at the beginning if I was going to click with someone.

Many will agree that finding a true friend is not easy. But when we finally find it, it becomes an indispensable and irreplaceable part of our lives.

Since I am an Aries myself, I have always wondered what kind of relationship I can have with other zodiac signs. Especially when it comes to friendship.

Together we will explore whether Aries and Sagittarius are capable of being friends. So, let’s get started.

Aries is a fiery element, of a cardinal quality, choleric temperament, extroverted in the style of expression, and active in a mode of action.

On the other hand, curious and energetic, Sagittarius is the greatest traveler among the signs of the zodiac. An extrovert, an optimist, and an enthusiast, it’s hard to keep him on the ground.

It is a fiery sign and turns his thoughts into concrete actions and is able to “walk barefoot on thorns” to achieve his goals.

Despite the fact that both signs are restless, partly aggressive, and frivolous, their compatibility is pretty good. This is largely determined by the planets that govern each of them.

Also Read: How to get an Aries man to open up

So, are Aries and Sagittarius capable of being friends?

Honestly, I don’t even know where to start. Aries and Sagittarius can establish strong friendships from the very first moment, whether it’s a friendship between two women, two men, or a person of the opposite sex.

What surprised me the most was that despite the fact that Aries rarely maintains long-term friendships with anyone, Sagittarius with his sociability and diversity of interests can attract the attention of Aries.

That friendship will be imbued with mutual respect, and will probably last for decades.

What works especially well on their friendship is that they don’t tolerate any kind of “pain”. They talk, forgive and forget anything that happened. And that’s actually the trait that makes their friendship last.

In addition to having a lot in common, they are most connected by an interest in outdoor activities and travel. Both strive for independence and freedom, so these two signs can give each other much-needed freedom.

Sagittarius is extremely prone to risks and adventures, while Aries, on the other hand, is the one who is dynamic and initiative. When two such energies combine, it can have a particularly good effect on mood.

I find it interesting that they have so many common interests. And best of all, Sagittarius is just a source of ideas, and Aries is able to put all those ideas into practice.

There is no time for breaks, one plan immediately replaces another. Their relationship is dynamic and therefore very successful.

Pros for friendships between Aries and Sagittarius

Aries and Sagittarius are two zodiac signs that have high compatibility, on a sentimental, as well as on friendship and work level.

What connects them the most is the fact they are adventurous and full of passion. They never rest. Chilling on a couch is simply not an option.

They are constantly striving to develop and improve (in every aspect). And when it comes to socializing together, believe me, there is no room for boredom and monotony.

Both zodiac signs are intuitive and impulsive and enjoy each other’s company, and together they are ready to achieve great things.

Cons for friendships between Aries and Sagittarius

Aries and Sagittarius have yang-like characteristics. They both have leadership qualities and want to move forward, but sometimes neither wants to get by and take care of the mess they make. But, as with everything else, there are some differences between these two zodiac signs.

For example, Aries expects devotion, and Sagittarius thinks it is overrated. Among the shortcomings of the Sagittarius and Aries friendship is the occasional showdown that comes from a lack of restraint for both signs.

They’re both pretty direct, and you’re aware that sometimes it’s not exactly the best. Right? Sagittarius sometimes allows himself too much and begins to openly criticize Aries who does not tolerate it.

Because of this, Aries withdraws into himself and becomes quite secretive. Fortunately for them, such a situation is mostly short-lived. When feelings cool down, their friendship usually continues.

Furthermore, Aries is always in a hurry, and Sagittarius tends to look at everything but the obvious.

As much as these two signs have in common, it can be difficult to maintain a long-term relationship when both parties have so much energy to start new things.

Stability and perseverance are what both Sagittarius and Aries lack, which means that both must put in enough effort to continue on this common flaw. But most important of all, together they always find a solution to their problems.

These two zodiac signs really get along well, at least when it comes to friendship. Their desire for fun and adventure is inexhaustible and intuition, very developed.

They enjoy great mutual respect and conflicts occur very rarely. And if it happens, it’s mostly because of the reckless statements of both sides.

They solve their problems quickly and do not allow the quarrel to get out of control. If you’re still wondering, yes, Aries and Sagittarius can be great friends.

By downloading Sagittarius Man Secrets, you will have a better understanding of whether Aries and Sagittarius are capable of being friends. 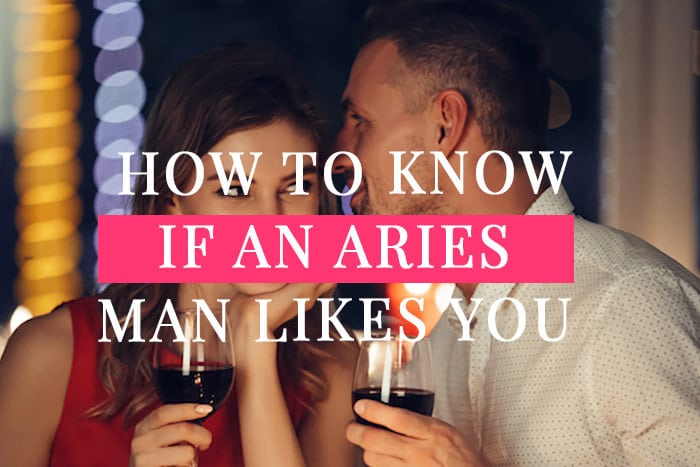 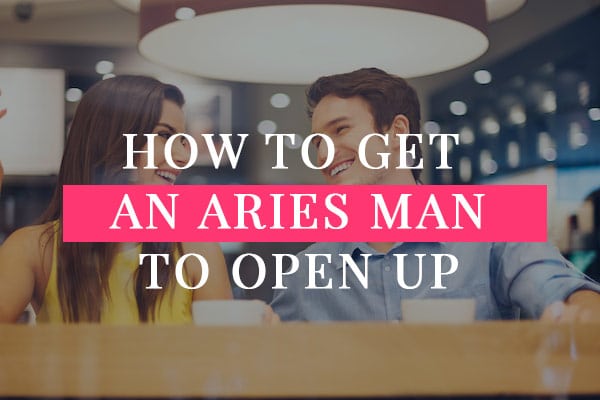 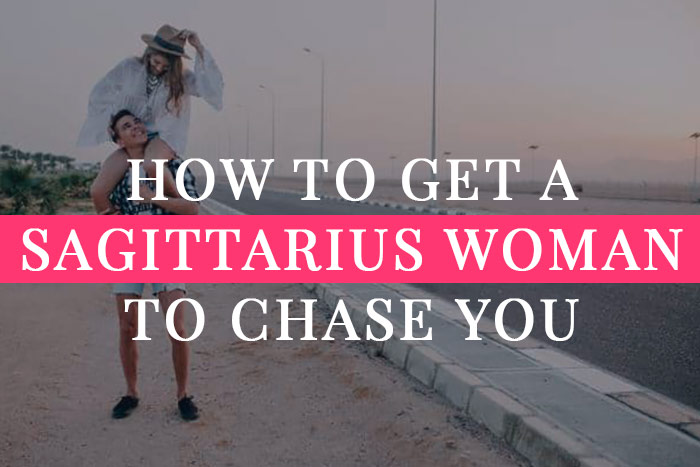 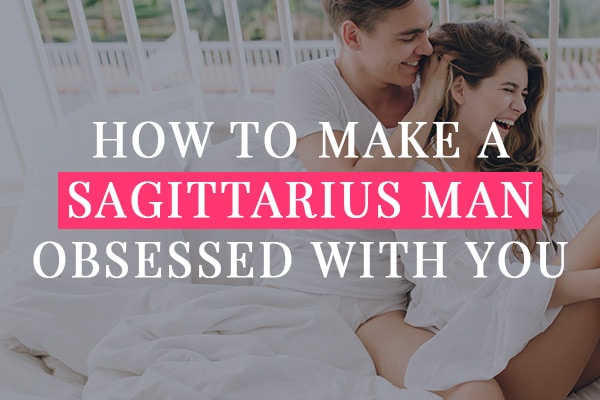