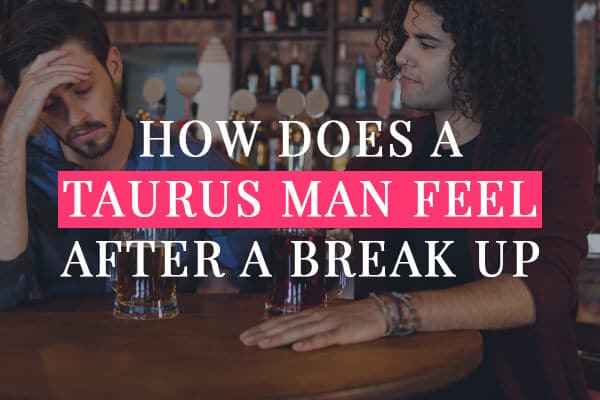 Here’s a list of a few things that the Taurus man might be feeling if your relationship came to an end.

If you’re looking for additional top tips download Taurus Man Secrets today where Anna Kovach reveals what sort of things a male in this zodiac category may feel after their relationship has ended.

What Does A Break Up Mean For A Taurus Man?

When it comes breakups for a Taurus man, they don’t really take it that easily. Like most other people out there, they will try to keep thinking about the events that led to this. Was it their fault? Where did they go wrong? What could they have done to make things better? These are some of the questions that they’ll continue to have for a while.

Moreover, you will find that a Taurus man, if in a serious relationship, is quite committed to it. In case of a breakup, this will mess things up for the Taurus man. They will not know how to walk out of a long and serious relationship easily. Not only will there be too many emotions for them to deal with, but their functioning would be a little impaired because of how confused they will be.

Read next: What are Taurus Afraid of

How Does A Taurus Man Feel After A Break Up

Taurus men are known to be more affected if they’ve been a serious relationship. Other zodiac signs might find it easier to get over their lost love, but for a Taurus man, this is too difficult.

The first thing that they’re bound to feel is hurt. If you’re the one who has broken up with them, then this will multiply ten-folds for them. I suggest you pay close attention here. Why is this so? Well, perhaps they weren’t expecting this at all and you might need to make them understand why this is happening. Perhaps they were in their bubble that things were going to work out.

If you broke up with your Taurus man, then he will need a lot of time to overcome his hurt. It’s not going to be easy for them as their hurt can stay for a long time.

The next stage of feeling is obsession. When they are hurt, their feelings will multiply and they will start questioning everything. This means they will start putting a microscope to the relationship you two had. Perhaps they will even try to reach out to you as much as possible to figure out a way to get back.

This obsession might turn into them trying to figure out things that never existed and then blaming you for everything. This can get quite difficult for them if not handled in the best way possible.

Lastly, they will be extremely angry. If you’re the one party who broke up with them, then they’ll be confused. When confused, your Taurus man will convert his feelings into anger. With no longer any control over how things go around, he will feel disempowered and helpless.

With such uncertainty around him, he will remain angry for long durations of time and not think straight. Since Taurus men like stability in their lives, this just causes an entire shift in their plans. They will be livid about how badly their lives are affected and will be emotionally unstable. This might go on for a long time till they don’t come to terms with what happened.

For additional tips, download Taurus Man Secrets now. There, Anna Kovach reveals the things a Taurus feels after a breakup.

How Does A Taurus Man Try To Cope?

We have talked about what a Taurus man feels after a breakup. So, now let’s take a look at how he might cope with things going around him and the breakup.

Exercising or any other physical activity ensures that you’re able to take your aggression out. With all the anger pent up and nowhere to go, the gym is where the Taurus man will head. This way, they will be able to blow off most of the steam and find themselves relaxed.

Since they generally love a good workout routine, after a breakup this activity will be emphasized further. This means you will find them running, exercising, practicing karate, and whatnot throughout this time.

2. Getting To Know What You’re Up To

They will not be able to get over your relationship any time soon. So, they’ll start to keep tabs on you and figure out what you’re up to. While they might not approach you directly, they will make sure they know who you’re meeting and all. Taurus men are possessive, so you must know to what lengths he might go to figure out your latest activities.

3. Trying To Get You Back

As they will be keeping tabs on you, the main reason they’ll do this is to get you back. A lot of their time will be spent on trying to devise the perfect plan to get your back with them. They’ll run after you for a long while but will eventually stop when they understand it is pointless.

4. Heading Back To The Dating World

A big problem with Taurus men is their ego. As soon as you break up with them, they’ll try to get back into the dating world. This doesn’t mean that they are over you. Instead, they’re just masking their feelings so that you don’t see them feeling low.

Understanding what a Taurus man goes through after a break up is difficult as they swarm with a multitude of emotions. However, after a few months of playing the field and trying to patch things, they’ll come to terms with reality. It might take some time, but they will find their way because they know when to stop when it’s not worth their time.

Grab your copy of Taurus Man Secrets now for additional tips. Anna Kovach describes the feelings a Taurus has after a breakup. 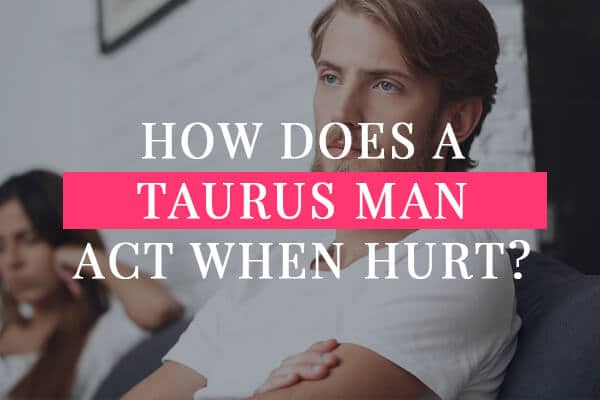 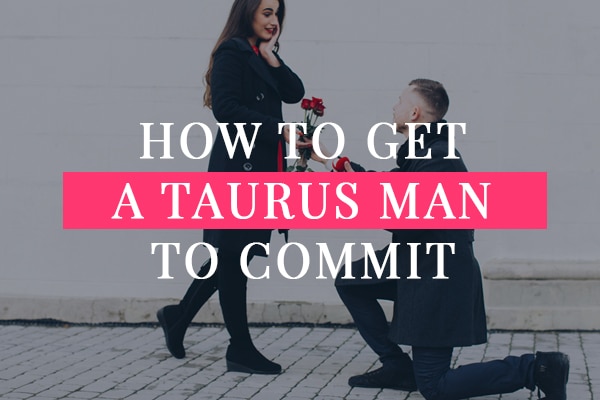 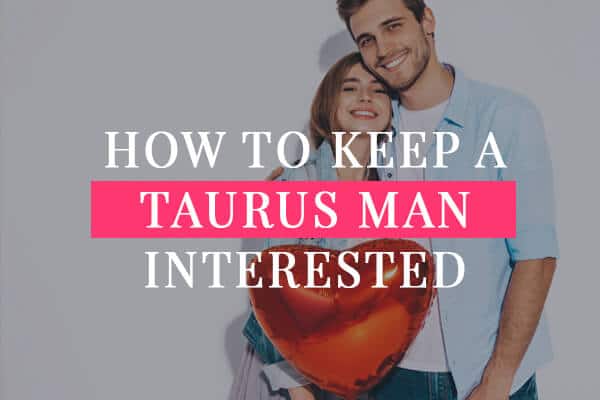 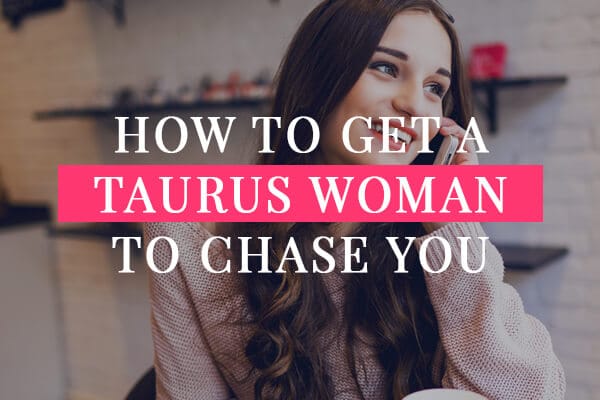 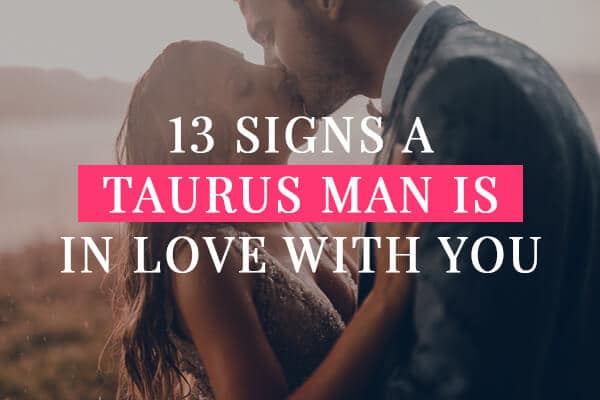 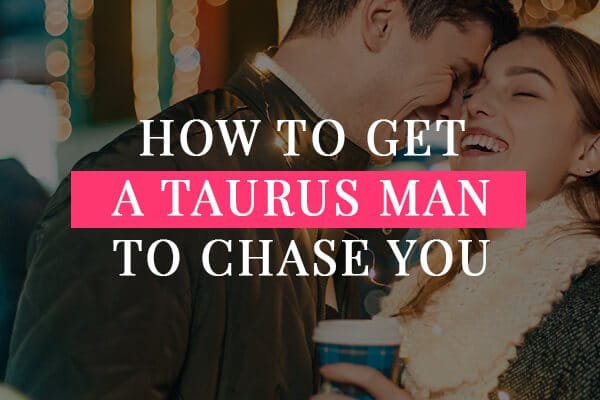 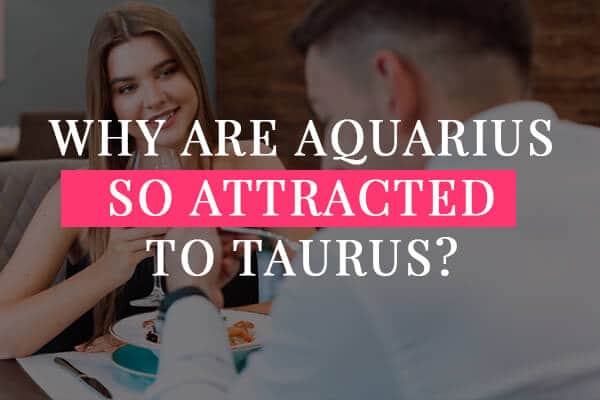 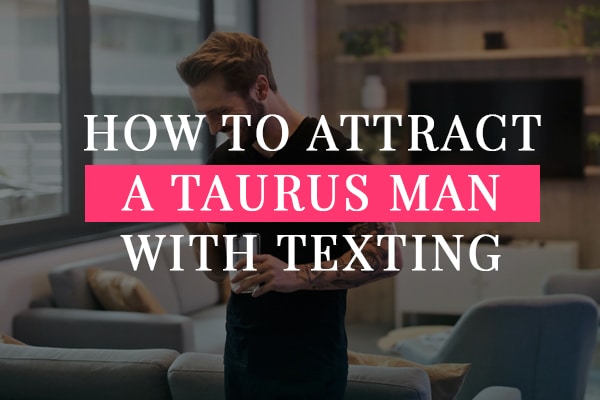